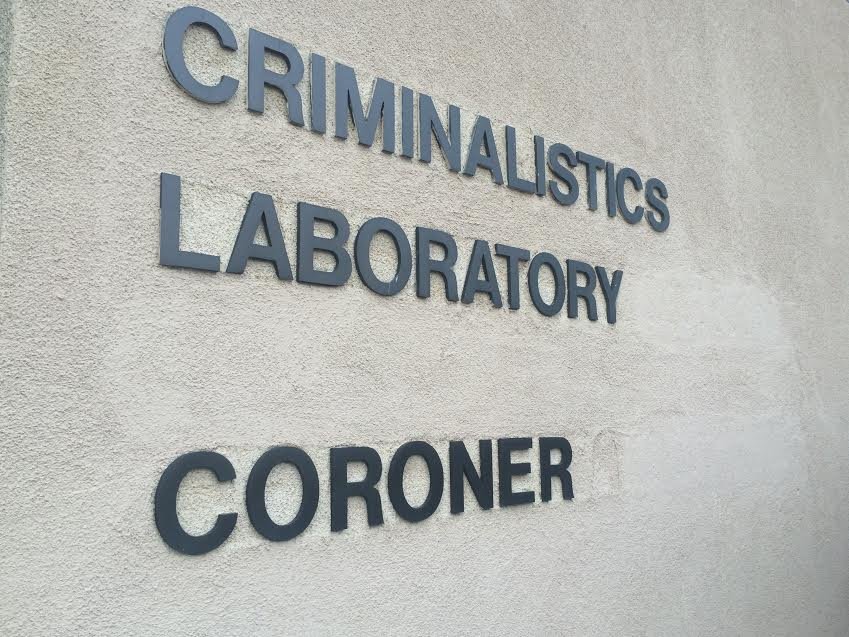 The driver who died when her compact car hit a pump truck head-on early Thursday on Highway 4 was an 18-year-old Livermore woman, authorities said Friday.

The wreck was the third fatal incident on the highway since March 27. Sixteen people died a year ago in incidents on Highway 4, but there had been a five-month stretch without one before this recent flurry.

According to the California Highway Patrol, the crash happened around 5:50 a.m., when the Toyota Corolla that Lake was driving east crossed the double-yellow lines and smashed head-on into the truck going west.

The truck driver was not injured, the CHP said.

Please check back for updates to this story.