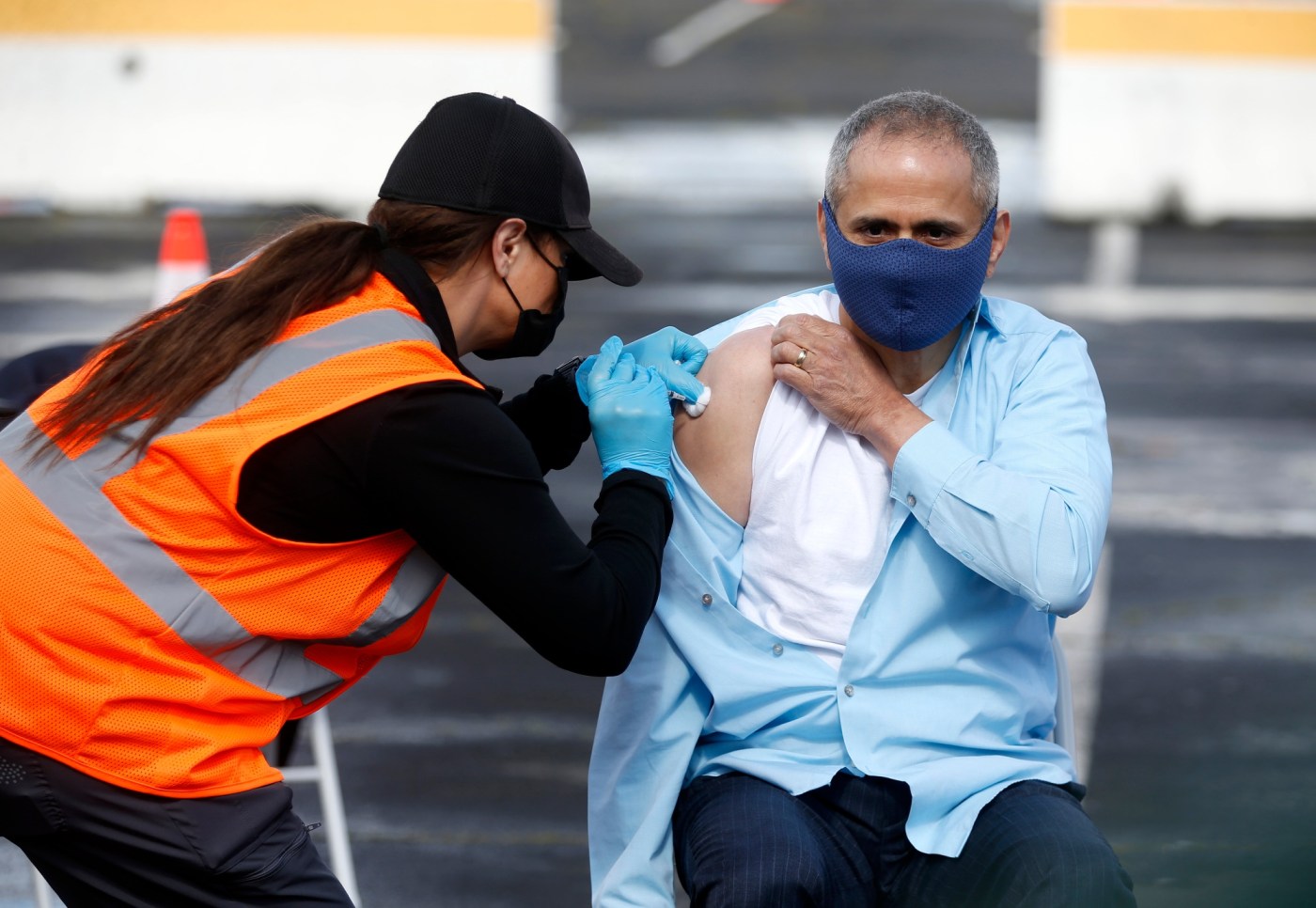 The new cases confirmed by the county Department of Public Health brought the number of Omicron cases in that agency’s jurisdiction to 15. Long Beach and Pasadena, both of which operate their own health departments separate from the county, have now each confirmed one Omicron case.

The newly identified Pasadena patient is believed to have acquired the infection locally. The person was fully vaccinated, including a booster shot, and developed mild illness that did not require hospitalization, according to the city.

Of the eight new cases confirmed by the county, seven developed symptoms but did not require hospitalization. Five of the eight were fully vaccinated, one traveled internationally and two recently traveled within the United States. Two of the eight live in the same household, according to the county Department of Public Health.

The Omicron variant was first detected in South Africa, but it has quickly spread to dozens of countries worldwide. While the variant is blamed for a spike in cases in South Africa, studies are continuing on whether Omicron is more dangerous, more easily transmitted or potentially resistant to vaccines.

Health officials have thus far said current vaccinations appear to be effective against the variant.

Omicron has been deemed a “variant of concern” by the World Health Organization and the U.S. Centers for Disease Control and Prevention.

Rising hospitalization numbers have followed an increase in daily case numbers reported by the county since the Thanksgiving holiday — a trend reflected statewide. The state on Monday announced that COVID infections rates across California have jumped by 47% since Thanksgiving. The increase prompted the state to issue a mandate that will take effect Wednesday, requiring mask-wearing in all indoor public settings, regardless of vaccination status.

The mandate won’t have a major impact in Los Angeles County, which already has an indoor mask-wearing requirement.

10 states with the biggest solar economies