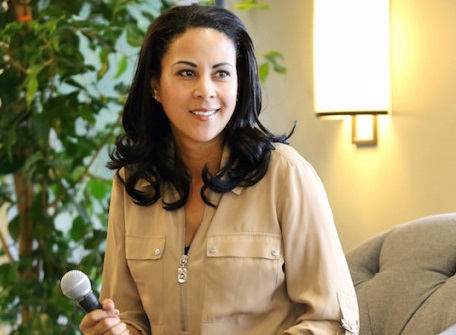 Autumn Burke, D-Inglewood, the state Assembly member who represents the 62nd District, posted on social media that she has resigned her position effective tomorrow, Feb. 1.

In a surprise announcement posted on Twitter and Facebook, Burke said after taking personal inventory, it was “of the utmost importance that I have the flexibility and ability to spend more time with my family.”

Burke, first elected in 2014, said in the post she had hoped to finish out her term, which ends in December, but that circumstances have recently changed.

In the post, the Los Angeles native called her decision to step down “one of the hardest decisions of my life.”

Today, I am announcing my resignation as a Member of the CA Legislature.

It has been an honor to represent the people of the 62nd Assembly District— THANK YOU!

A representative who answered an inquiry to Burke’s official website confirmed the announcement was legitimate, but offered no other explanation for her resignation.

The Assembly member serves the ethnically diverse 62nd District that stretches from Marina del Rey to Gardena, bringing with it a diverse mix of constituents — from the wealthy to those living in deep poverty.

The area is also home to Los Angeles International Airport, the new SoFi stadium, the Los Angeles Forum, as well as technology and aerospace companies and some of the region’s most popular beaches.

Some of Burke’s accomplishments in her seven years in office include:

In July 2020, legislative hearings were delayed after Burke, along with four others, tested positive for coronavirus after the Assembly met in person a week earlier to pass the state budget.

There was no indication in the announcement that Burke was moving on to the private sector or would continue in a different role in government.

She did, however, write about continuing the work she started in advocating for Black Americans.

“I look forward to continuing to work passionately for the issues most pressing to the state of California,” wrote Burke.

“At the forefront of my work, I will continue to focus on lifting African Americans by helping grow the black voice throughout the entire political process and at all levels of government.”

Burke ended her resignation announcement saying she was grateful and proud of her daughter who she said has been with her every step of her journey.

The letter to her constituents is signed “Autumn Burke and Isabella.”

Sign up for The Localist, our daily email newsletter with handpicked stories relevant to where you live. Subscribe here.