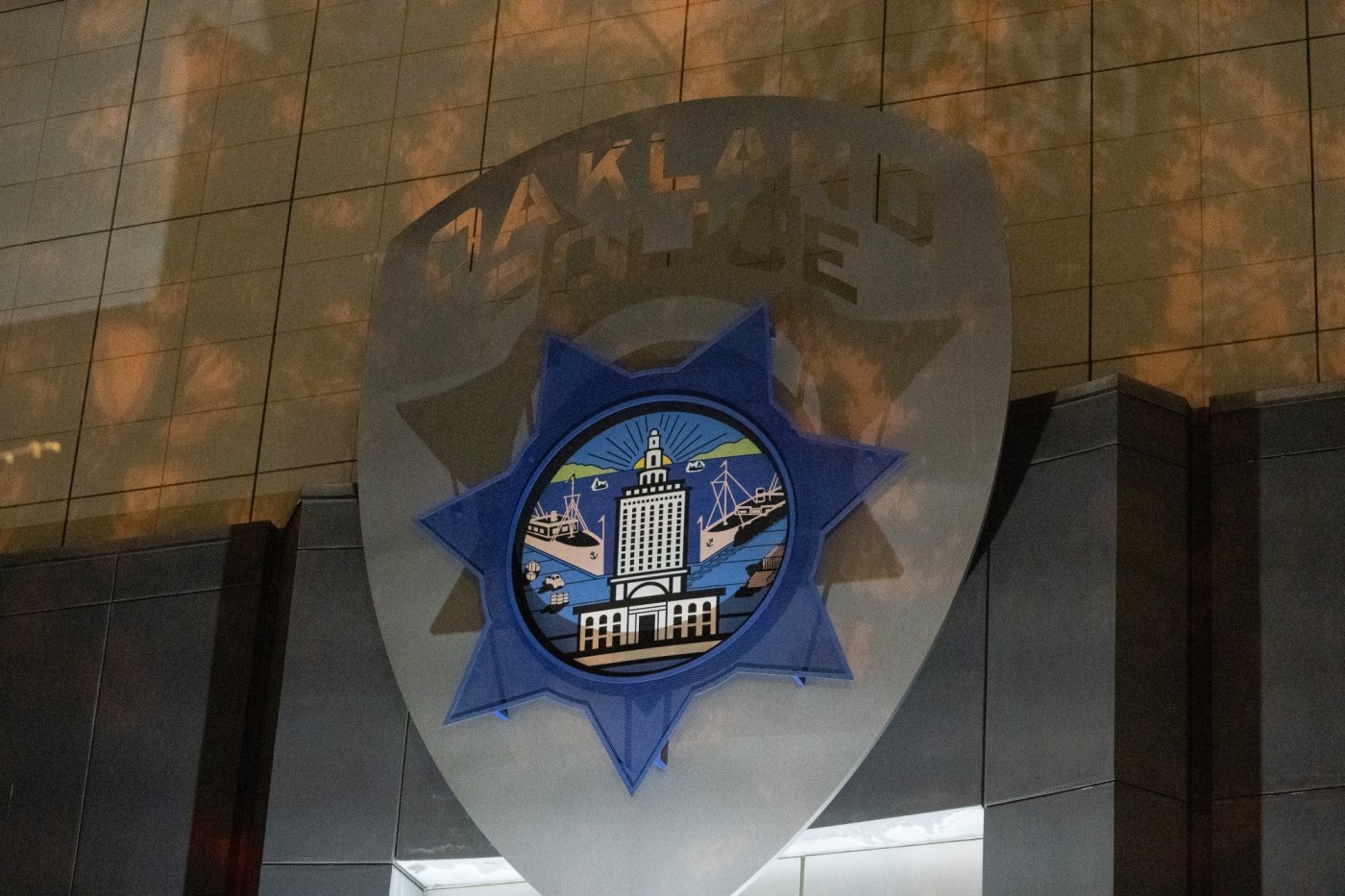 Alameda County’s top public defender has accused Oakland police of repeatedly subverting a state law meant to ensure that minors detained by police are allowed to consult with a lawyer before being interrogated so they understand their constitutional rights.

During a police commission meeting on Thursday, Chief Public Defender Brendon Woods and three top attorneys in his office said police have violated the spirit of SB 395, which took effect in 2017 and says minors 15 or younger have the right to consult with an attorney before they’re given the Miranda warning that they can remain silent and when interrogated.

Police Chief LeRonne Armstrong, who attended the meeting to provide his regular updates, said his department has been advised in meetings with the city attorney’s office and with judges that officers are acting “within the law.”

The police department’s media team did not immediately respond to requests to elaborate or describe the department’s procedures in reading minors their rights, known as “mirandizing.”

The spirit of the SB 395 law, according to text included in the legislation by its authors, relies on research that has found “people under 18 years of age have a lesser ability as compared to adults to comprehend the meaning of their rights and the consequences of waiver.”

But according to Woods and the other attorneys, Oakland police routinely let hours pass between the time the detained kids speak with a lawyer and when they are read their rights, which can sow desperation and confusion.

Kathleen Ryals, a longtime public defender in Alameda County, told the commission a Miranda hotline run by her office allows minors to get on the phone when detained so they can be walked through their rights.

The attorneys said that at other police departments in Alameda County, officers typically call the hotline, connecting the minor with a public defender, then allow the defense attorney to stay on the phone while the officer immediately reads the  Miranda warning.

Alphonso Mance, who heads the public defender’s juvenile division, said its practice is not to advise juveniles whether to talk to police but rather to ensure they understand the rights that are being read to them and their choice to remain silent.

In contrast, Oakland officers patch detained minors through the hotline and then often wait hours before reading the Miranda rights on the premise that they haven’t started interrogating, the attorneys said.

Youseef Elias, the county’s chief assistant public defender, said the department often ends up having a different police officer read the Miranda warning than the one who connected a minor with the attorney, which can add to the confusion.

Ryals said she recently spoke to a detained 11-year-old and a 12 year-old who were in special education programs and did not understand what was going on.

“I instructed officers to mirandize the child and OPD refused,” Ryals said. “The only conclusion we can draw is they are deliberately trying to subvert the law.”

Woods said he began reaching out to the police department’s top brass in 2018 about the issue but constantly was told they were within the law. Subsequent complaints to the department went unanswered.

He said he would often request to stay on the phone during the Miranda warning, only to have an officer hang up on him.