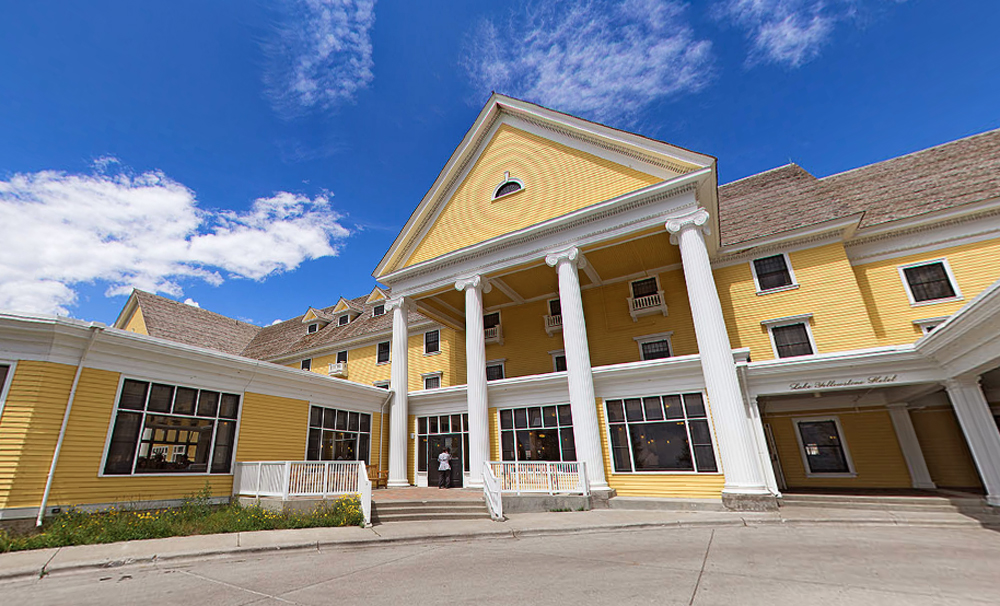 A Santa Rosa man was sentenced to jail for a rampage at the Lake Yellowstone Hotel in which he injured three police officers, the U.S. attorney’s office said.

Benjamin J. Bagala, 27, received a sentence of nine months, plus a year of supervised release in which he is banned from Yellowstone National Park and may not drink alcohol or enter a bar. He was also ordered to pay $2,865 in restitution for damages including “blood splatter throughout the halls and lobby” of the hotel.

Bagala had pleaded guilty to three counts of assaulting, resisting, or impeding certain officers or employees and one count of depredation against property of the United States, said the news release from the office of Bob Murray, U.S. attorney for the district of Wyoming.

During the incident, on Sept. 25, Bagala was reportedly “drinking heavily and began harassing guests,” said the federal attorney’s news release. After running through the halls and breaking doors and light fixtures, he threatened a security guard and attacked a law enforcement officer. The officer used a Taser to disable him.

Two other officers were called to accompany Bagala in an ambulance that was taking him to a hospital in Livingston, Montana, for treatment of injuries apparently sustained during his rampage. At one point he broke out of his restraints and began fighting. The ambulance had to pull over, and both officers were injured as they attempted to subdue him.

The sentence was imposed by U.S. Magistrate Judge Mark L. Carman in Wyoming. Bagala was ordered to surrender for imprisonment by March 4.