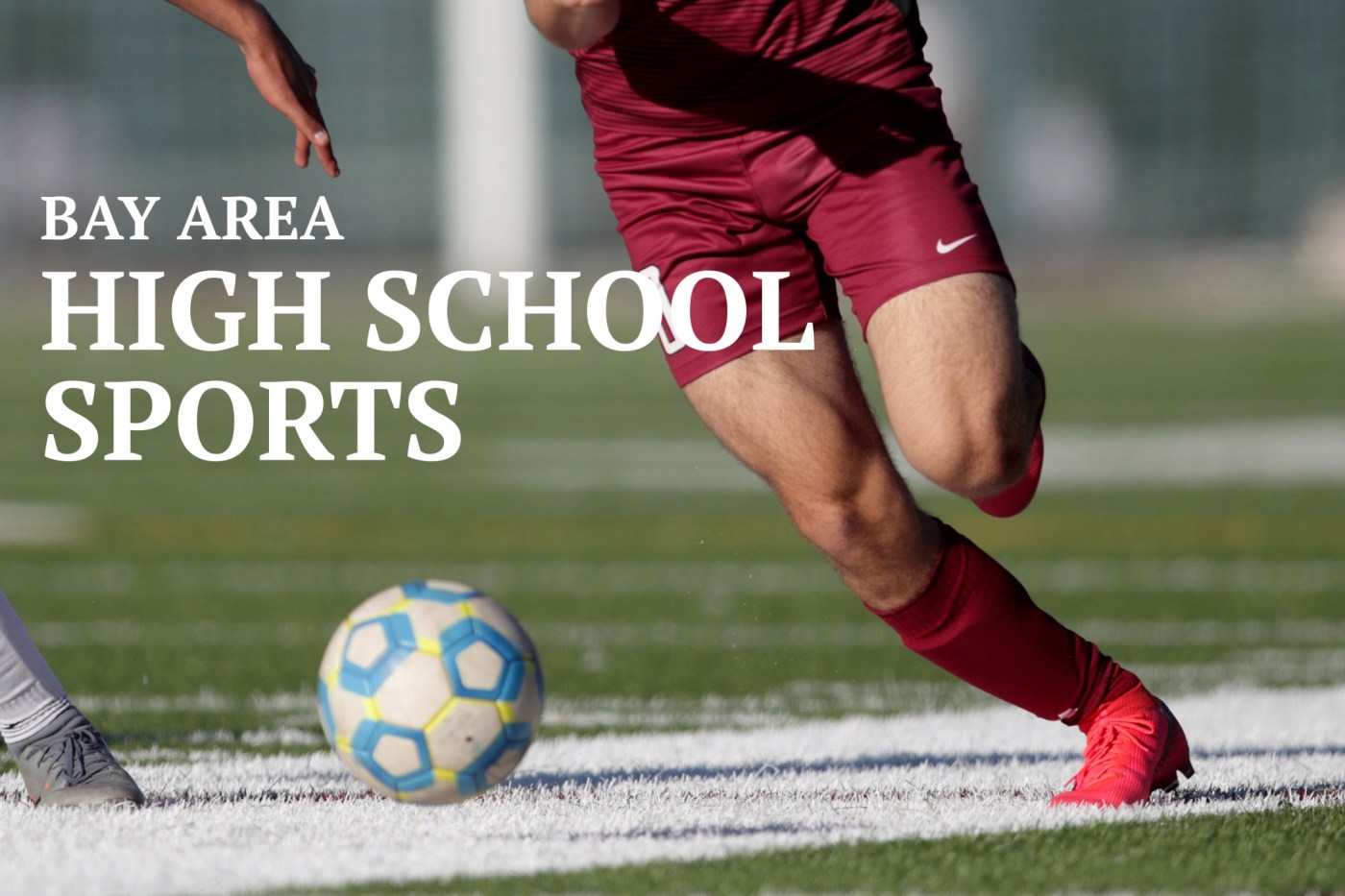 For the entire academic year, we will provide a list of candidates who stood out over the previous week and allow you, the reader, to vote for the winner.

This week, we consider performances from Dec. 6-12.

Vote as many times as you’d like until then.

Candidates for future Athlete of the Week polls can be nominated at highschools@bayareanewsgroup.com.

We also review stats submitted to MaxPreps by coaches/team statisticians.

On to the nominees:

Aunika Hornung, James Logan basketball: The 6-3 center/power forward had 30 points and 24 rebounds during a 2-1 week for the Colts. Stanislaus State-bound senior leads James Logan in scoring with 12.6 points per game and rebounding at 9.2 boards per contest.

Allie Montoya, Mountain View soccer: Senior scored all three of her team’s goals during a 1-1 draw against St. Francis and a 2-0 win of Los Gatos. Rated a four-star (out of five) prospect by Top Drawer Soccer. Headed to Stanford.

Maya Pollard, San Leandro basketball: Team’s leading scorer had 67 points during 4-0 week that improved the Pirates to 5-1. The 5-7 senior guard averaging 16.3 points per game for the season. Had 20 points vs. Lowell and 16 in 54-41 triumph over Dublin.

Ana Schremp, Gunn soccer: Senior’s first-half goal was the only score in a 1-0 win over Hillsdale. She also had a goal in a 2-2 draw with Palo Alto. Gunn’s 4-0-1 record is the team’s best after five matches since at least 2005.

Madison Thomas, Moreau Catholic basketball: Junior averaged a double-double in a 2-1 week, scoring 56 points and pulling down 36 rebounds. Had 23 points and 15 rebounds in a win over Castro Valley. Leads team in scoring and rebounds.

Ava Uhrich, Burlingame basketball: The 5-11 junior was named MVP of the Jim Soden Tournament at Terra Nova. She led Panthers (6-1) to the title with 47 points, 43 rebounds and 12 assists in three games. She is averaging a double-double with 18.1 points and 12.4 rebounds per game.