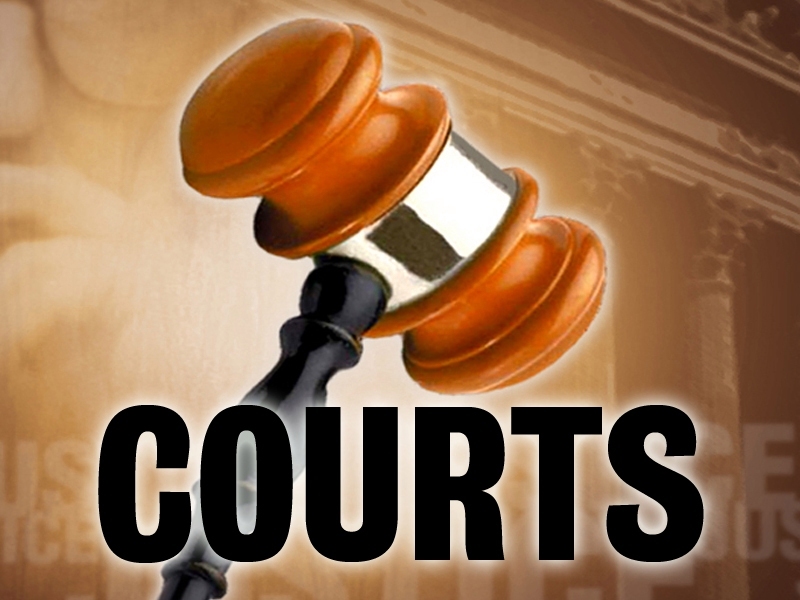 In the same Superior Court hearing where a 23-year-old Bay Point man pleaded guilty Thursday to production of child pornography, a judge sentenced him to nearly 18 years in prison.

Sergio Luiz Cruz Esparza was initially arrested July 9, 2020, and charged later that month after an undercover operation by Homeland Security Investigations led him to admit to authorities that he sexually abused multiple teen and pre-teen girls, including some as young as 4.

In his plea agreement, Cruz Esparza admitted to using social media accounts during 2019 and 2020 to find minor girls, tell them he was younger than he was, and attempt to meet them for sex.

When he met one 15-year-old in June 2019 on Snapchat, he told her he was 17 and sent images showing explicit acts with minors before arranging to meet her later that month.

At that meeting, Cruz Esparza molested her and used his cell phone to take pictures of them during sexual acts.

A sentencing document said that Cruz Esparza “enticed thirteen minor victims to send him images depicting sexually explicit conduct using social media platforms, and he had sexual contact with five of the victims, including sexual intercourse with four of them,” the U.S. Justice Department said Thursday.

In Thursday’s hearing, Judge Yvonne Gonzalez Rogers sentenced Cruz Esparza to 210 months in prison, as well as a 10-year supervised release term, and scheduled a restitution hearing for February 9, 2022.

Cruz Esparza, who was in custody at Dublin’s Santa Rita Jail, will begin serving his term immediately.

Meet the Central Valley’s first and only REIT