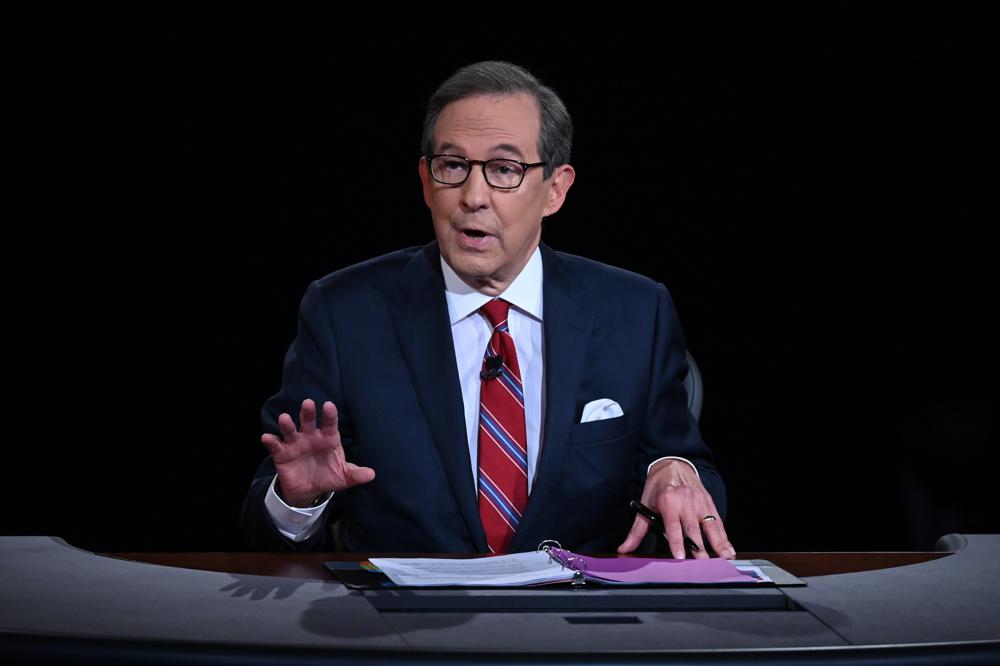 The 74-year-old longtime Washington anchor announced the departure at the end of his “Fox News Sunday” program, saying he’s ready for a change after almost two decades and wants to move beyond the political focus that has marked his career. Wallace was praised in 2016 for his performance moderating a presidential debate between Hillary Clinton and Donald Trump, and during the Trump administration, he gained attention for pushing back on some of the White House messaging.

“I look forward to the new freedom and flexibility streaming affords in interviewing major figures across the news landscape — and finding new ways to tell stories,” the Chicago native said in a subsequent statement later released by CNN.

Wallace’s arrival would bring some instant gravitas to the CNN+ streaming venture just as the cable network is dealing with a scandal that led to the firing of primetime anchor Chris Cuomo. CNN is one of the assets included in AT&T Inc.’s sale of its media assets to Discovery Inc. The CNN+ venture is set to go live early in 2022.

Wallace has called himself an “equal opportunity inquisitor” and has said that he has the full support of Fox News executives. Fox will replace Wallace with rotating news anchors until a permanent host is named.

“Eighteen years ago, the bosses here at Fox promised me they would never interfere with a guest I booked or a question I asked,” Wallace told his viewers Sunday. “And they kept that promise.”

Wallace’s father, Mike Wallace, was one of the original correspondents for “60 Minutes” on CBS. He died in 2012.