California has 40 million+ residents and an all-inclusive selection of college and professional sports teams. It has 19 major professional sports franchises – more than any other state in the U.S. The Greater Los Angeles Area has 12 major league teams, San Francisco Bay Area has 7 while San Diego and Sacramento each have one.

Traditionally, California has had a strong sporting culture, and the opportunities for sports bettors are vast. This brings us to the one important question – is sports betting in California legal? The answer is no. Currently, states laws and regulations do not permit residents to place bets on any sports events or bookies to run their operations.

There have been multiple attempts to legalize sports betting in California, which shows a huge potential for online betting. According to industry experts, the battle for control for the sports betting industry is slowed down by the historical resistance from the coalition of native local casinos owned by the Native American Indian tribes throughout the state.

History of Sports Betting in California

Until recently, the Professional and Amateur Protection Act (PASPA), signed into law in 1992, regulated sporting and related activities in California. PASPA, contained under federal laws, banned states from regulating or taxing sports betting activities. According to this law, sports betting was only legal in Delaware, Montana, Nevada, and Oregon.

California has a rich gambling history despite the legal position that outlawed gambling. Particularly, live poker and horseracing have been legal and available throughout California for a long time. This meant that Californians who wanted to bet on other sporting events had two options:

Legality of Sports Betting in California

As it stands, the only options available to Californian sports bettors are offshore sportsbooks. There is building pressure to legalize sports betting; the journey towards the legalization of sports betting began in 2016 when Adam Gray, a Democratic assembly member, introduced the legislation CA-AB 1573.

Gray’s legislation was a complete flop but a key turning point. Despite several failed attempts in the past, California is still pushing forward. Other media reports show that the state’s latest attempt has a good chance of being signed into law.

Should this projection come true, several sportsbooks could make a real attempt towards grabbing a share of the market, given California’s huge potential.

In 2019, Native Indian Tribes formed a coalition and filed a petition to get the sports betting issue on the ballot. The tribes, however, did not collect all the signatures needed by July 2020 they received an extension. By December of 2020, they collected  more than was required to get the issue on the ballot. In 2021, the office of the Secretary of State confirmed that 1,060,000 of the signatures collected were valid, which were more than the 997,139 signatures required.

The new California sports betting proposal is now set for the ballot, which will take place on November 8, 2022. This twist of events came when the multi-billion-dollar industry was facing a wave of closings when California sought to curb the COVID-19 pandemic. It is now evident that future developments could only be achieved through political realignments. 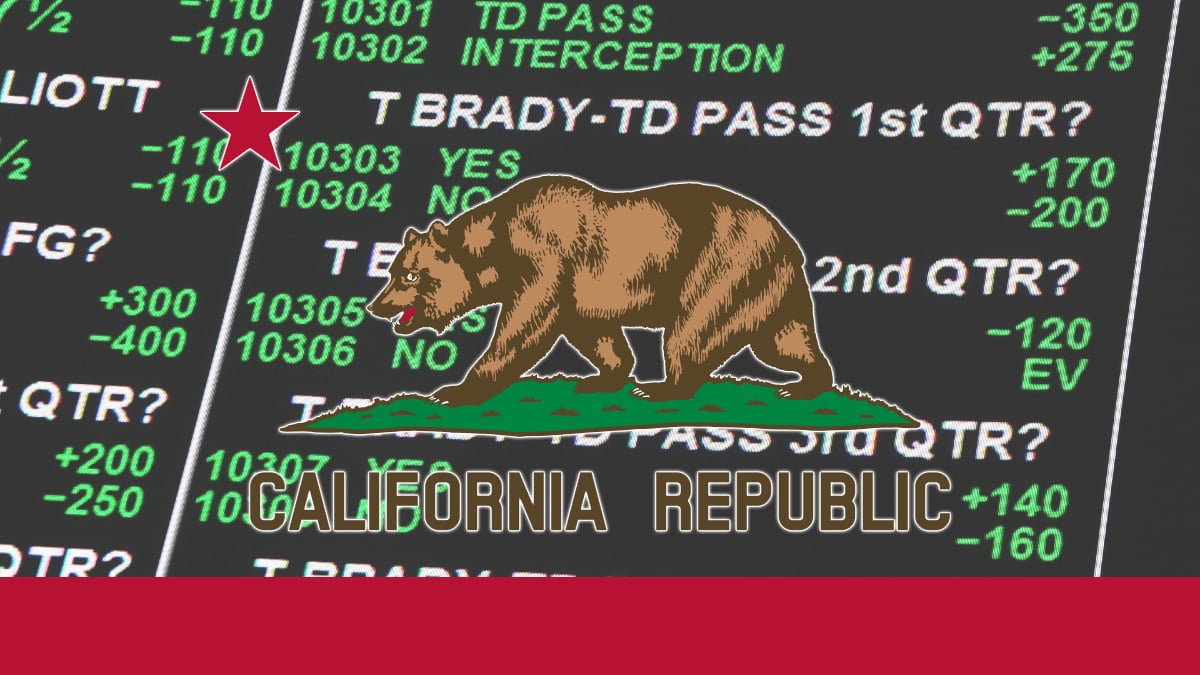 The Californian government has not yet taken action against offshore bookies, which could be interpreted to mean that there is still some hope for Californian punters. Still, no player has been prosecuted for betting at an offshore sportsbook. That has resulted in the online sports betting sector being a grey area regarding the laws, of which thousands of California residents take advantage. The “options” available to Californian punters are vast though.

Given the current legal position, some select sports betting sites could launch and thrive in California once the time comes. Some options include MyBookie, Bovada, BetUs, Intertops and BetOnline. According to state officials, the sports betting landscape will likely undergo a major transformation within the next year. Stay tuned.