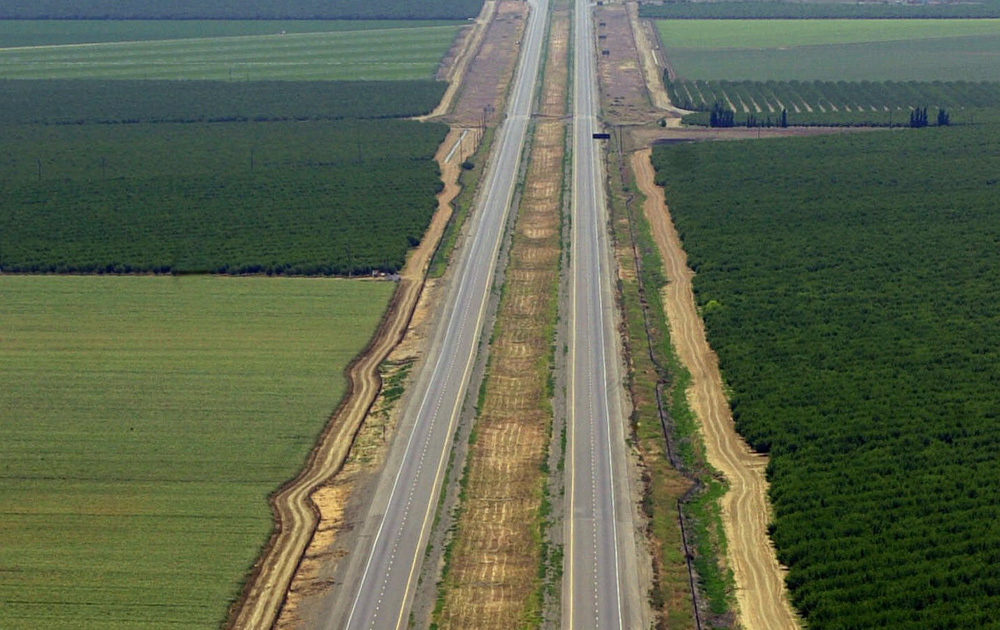 Q: I recently traveled from my home in Santa Clara to Los Angeles via Interstate 5. Is this the best we can do? We have 40 million people in this state, and yet we have only two lanes of traffic in each direction.

How pathetic is this? Mixing all the cars and trucks on these two lanes is tantamount to malfeasance. Gov. Gavin Newsom and other elected officials should be ashamed.

A: Off we go on I-5. And I offer a ray of hope. The California Transportation Commission recently elected Lee Ann Eager as its chair and Carl Guardino as its vice chair. Both may be more receptive to pushing for the widening of I-5. Eager comes from the San Joaquin Valley and Guardino from Santa Clara County.

Q: The quickest fix is to get California out of the 1970s and allow trucks to travel 60 or 65 mph in the 70-mph zones on Interstate I-5. Backups and unsafe conditions are created by the wide differential in speed, often when one truck going 55 is being passed by another truck at 58 mph.

Perhaps California can get its head out of its you-know-where and realize that all other Western states allow trucks to go faster than 55. This would cover probably 75% of the problems with driving I-5.

A: The speed limit will not be raised unless the freeway is widened. Even then, chances are slim.

Q: It seems beyond obvious that I-5 should be expanded to three (or, better yet, four) lanes in each direction. There are so many reasons this makes sense.

Without getting into religious discussions about high-speed rail, it is clear I will have died of old age before HSR is completed if, in fact, it is ever completed. Plus high-speed rail does not deal with the problem of moving freight between Los Angeles and San Francisco.

A: You may be right. High-speed rail is way behind schedule, at a cost that is already billions more than was expected. Much of the traffic that now uses I-5 will not convert to a commuter-type train when it is available.

Q: Reading all the comments about adding a third lane to I-5, I have a dumb question: When has adding a lane ever reduced congestion? Seems to me that the roads with the most lanes are always the most congested.

A: Normally I would agree with you, but I-5 is a different beast. Not enough lanes, a ton of big rigs and speeds that can vary wildly up and down the concrete spine between northern and southern California.

Look for Gary Richards at Facebook.com/mr.roadshow, or contact him at mrroadshow@bayareanewsgroup.com.