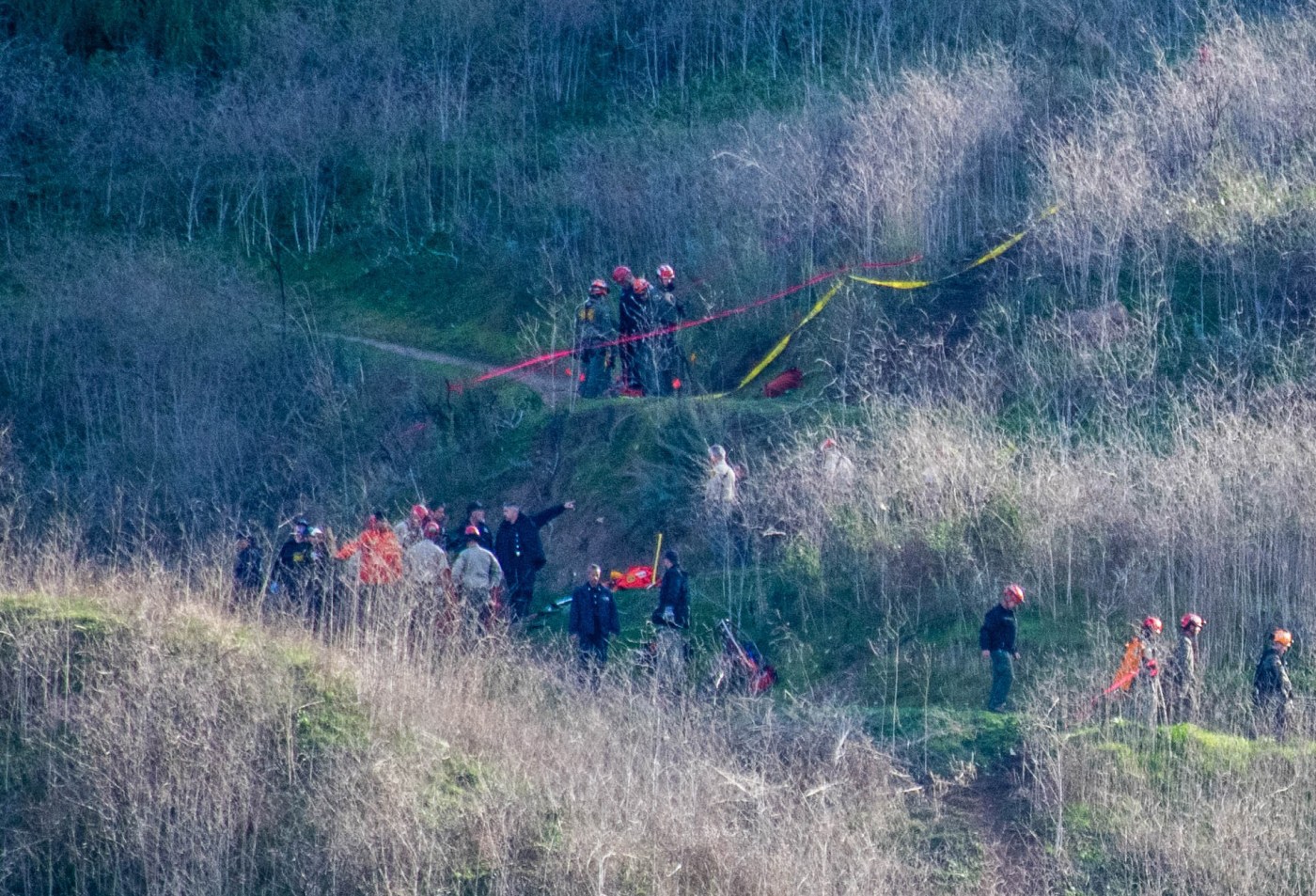 Vanessa Bryant says she felt “sick” and “extreme sadness and anger” when learning that personnel from the Los Angeles County sheriff’s and fire departments had allegedly snapped and shared gruesome photos of the bodies of her late husband and the couple’s 13-year-old daughter at the scene of the helicopter crash that killed nine people, according to court papers.

The NBA legend’s widow is seeking financial compensation for the severe emotional distress she says she suffered after discovering that graphic digital images of the helicopter crash scene were passed around by county personnel.

In a declaration filed late Monday, Dec. 6, Bryant said the allegations about the photos “caused me tremendous pain and distress.”

Bryant’s attorneys are asking a federal judge to deny a defense dismissal motion and allow the case to go forward.

County attorneys argued in court papers last month that Bryant’s claim of emotional distress caused by the alleged sharing of the cellphone photos is based on “hypothetical harm” and thus lacks standing because the images were never publicly circulated and she never saw them.

Bryant responded in the declaration that she is infuriated “that the people I trusted to protect the dignity of my husband and daughter abused their positions to obtain souvenirs of their deaths, as though possessing pictures of their remains somehow makes them special. I imagine Kobe watching over what occurred at that crash scene, and I am overcome with anger and emotion.”

In quotes apparently taken from his court-ordered deposition, Sheriff Alex Villanueva said that taking and sharing such images was “wildly inappropriate” and “disgusting.”

In its dismissal motion, the county says it is “undisputed that the complained-of photos have never been in the media, on the Internet, or otherwise publicly disseminated.”

Consequently, Bryant’s claim of having to fear the photographs surfacing does not constitute grounds for the complaint, county attorneys contend.

A hearing in the matter is scheduled for Dec. 27 in Los Angeles federal court. A jury trial is set for Feb. 22.

“The close-up photos of Gianna and Kobe’s remains were passed around on at least 28 LASD devices and by at least a dozen firefighters,” the plaintiff’s attorneys wrote. “And that was only the beginning. The gratuitous sharing continued in the following days and weeks and included such outrageous conduct as flaunting the photos in a bar while pantomiming dismemberment and showing off the photos over cocktails at an awards gala. One deputy guffawed while sharing the photos; another described the crash victims’ remains as ‘hamburger’ and ‘piles of meat.”‘

Such alleged behavior resulting from the county’s “deliberate indifference” is more than enough reason to allow the suit to go before a jury, Bryant argued.

The widow contends the county — through its sheriff’s and fire departments — violated her rights by taking and sharing photos of the Jan. 26, 2020, helicopter crash site. One of her allegations is that Villanueva, in order to protect himself in the event of a lawsuit, ordered that evidence be deleted from the phones of deputies who may have possession of crash-scene images.

In his deposition, Villanueva testified that he told his personnel to get rid of the photos in order to ensure the graphic images were not shared, which would cause additional harm to the suffering families of the victims, according to county attorneys.

“I can tell you this,” the sheriff is quoted as saying under oath. “That the problem at hand was images getting out and harming the families. I make decisions based on the immediate threat, which is a harm that those pictures can cause to the family. I don’t make a decision based on I might get sued six months later. That’s preposterous.”

In a win for the county, U.S. Magistrate Judge Charles Eick ruled that 39-year-old Bryant must turn over her mental health records for the past four years, which county attorneys contend are needed to fight the lawsuit.

The county maintains that there’s no evidence that “death images” were shared within the sheriff’s or fire departments. When allegations of improper photo sharing surfaced, “They (officials) took appropriate action. Every action was aimed at preventing harm, not causing it,” a defense document states.

“Contrary to plaintiff’s claims, the photographs did not focus on the remains of any of the victims but were general views of the crash scene that first responders and investigators typically use to assess the damage caused by tragic accidents such as this one,” according to the county. “None of the photographs were sent to anyone outside the county, nor were they publicly disseminated.”

The county alleges that the plaintiff’s emotional distress resulted from the loss of family members, not the photos, which Bryant has never seen and only learned about from newspaper reports.

A previous county filing stated that the defendants have sympathy for Bryant.

“It was a horrific accident that took nine innocent lives,” county attorneys wrote. “But the county did not cause it. County personnel worked tirelessly to protect the crash site, identify the victims, and notify the families. As for this lawsuit, it is without legal merit and should be dismissed.”