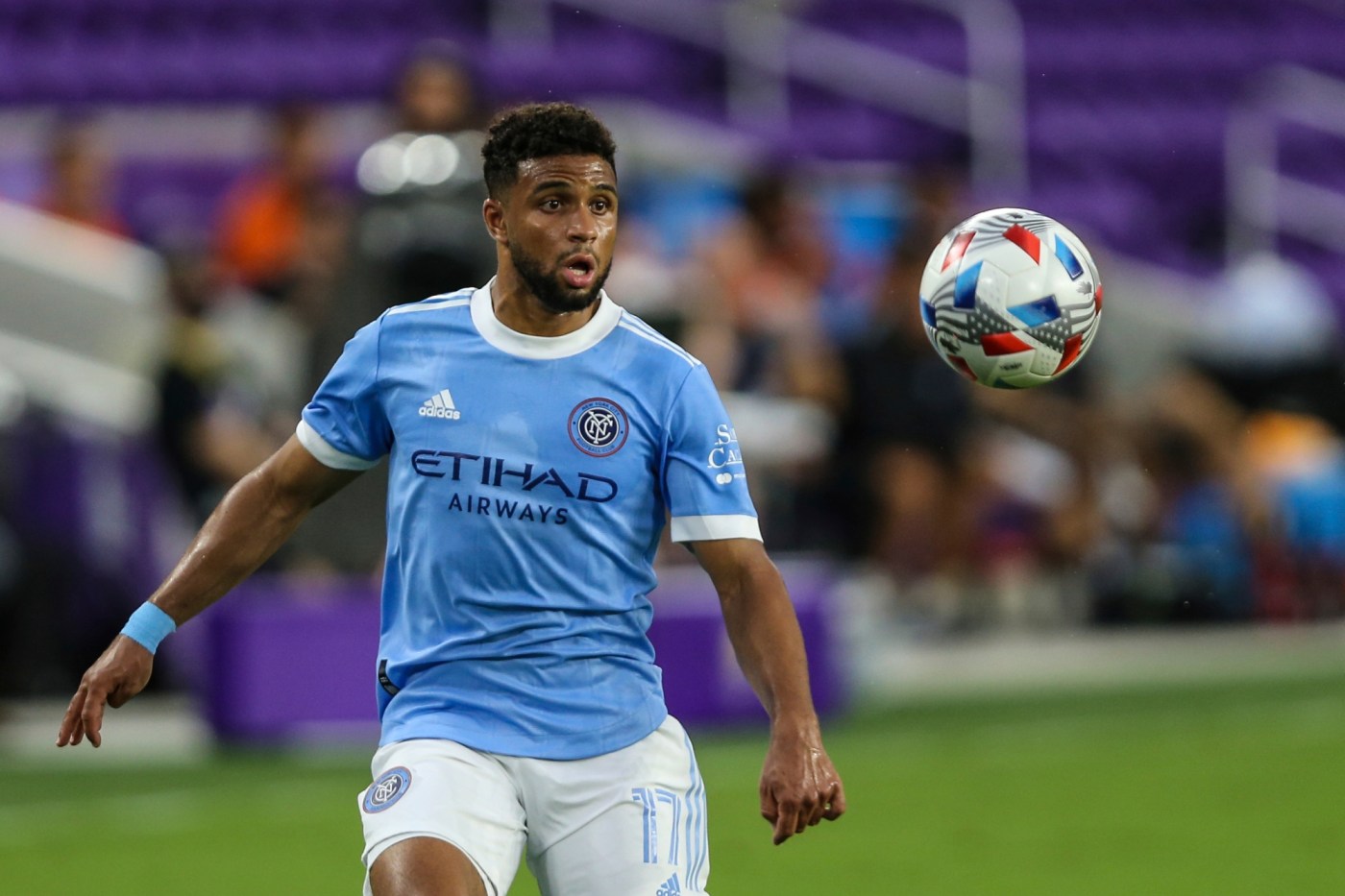 The Los Angeles Football Club is moving with pace to revamp its roster.

During Tuesday’s MLS Expansion Draft, LAFC acquired forward Ismael Tajouri-Shradi from Charlotte FC, which had selected the 27-year-old Libyan off a list of unprotected NYCFC players.

Tajouri-Shradi comes to LAFC in exchange for $400,000 in general allocation money.

In his four seasons in New York, Tajouri-Shradi had 84 regular-season appearances (49 starts). He scored 11 goals in his rookie year and has 26 goals and five assists in his MLS career.

“Ismael is an explosive attacking player who is a proven winner in MLS and is a good fit to how we look to play,” LAFC co-president and general manager John Thorrington said in a statement. “We know from experience he is difficult to defend and brings great pedigree to our club.”

Tajouri-Shradi hurt LAFC when New York visited Banc of California Stadium during Week 7 of the 2021 season, scoring the game-winning goal in the 90th minute.

Also on Tuesday, LAFC defender Tristan Blackmon was taken by Charlotte with the fourth of its five expansion draft picks.

The third overall selection for LAFC in the 2018 MLS SuperDraft from the University of the Pacific, Blackmon, 25, made 46 league starts, scoring twice to go with four assists.

Charlotte subsequently traded the physical defender to Vancouver for $350,000 in general allocation money.

On Monday, LAFC announced that midfielder Eduard Atuesta had been transferred to Brazilian powerhouse Palmeiras. The 24-year-old Colombian international grew into one of the top midfielders in MLS over the past four seasons. The 2021 MLS All-Star and member of the 2019 Best XI departs LAFC ranking second in franchise history in assists (23) and third in games played (96).

“We are excited for Eduard in the next step of his career,” Thorrington said in a statement. “Since he arrived in our first season, Eduard has been a leader both on and off the field. His contributions in building LAFC have been immense, and we are grateful for how he has represented the club.

“It is gratifying to see him move on to perform for a team that won the 2020 and 2021 Copa Libertadores.”

The transfer fee for Atuesta is reportedly $4 million and incentives could push that to $7 million, according to ESPN.

On Sunday, LAFC announced that it acquired defender Franco Escobar from Atlanta United for up to $600,000 in general allocation money if certain performance metrics are met.

The 26-year-old Argentine contributed to the 2018 MLS Cup-winning club in Atlanta, scoring a goal in the final against Portland. In 2021, Escobar rejoined Newell’s Old Boys of the Argentinian first division and played six games before suffering a foot injury in February.

Free agency opens Thursday and LAFC is expected to have discussions with several players, including Raheem Edwards.

Meanwhile, the club hopes to wrap its search for a new head coach before the end of the month.