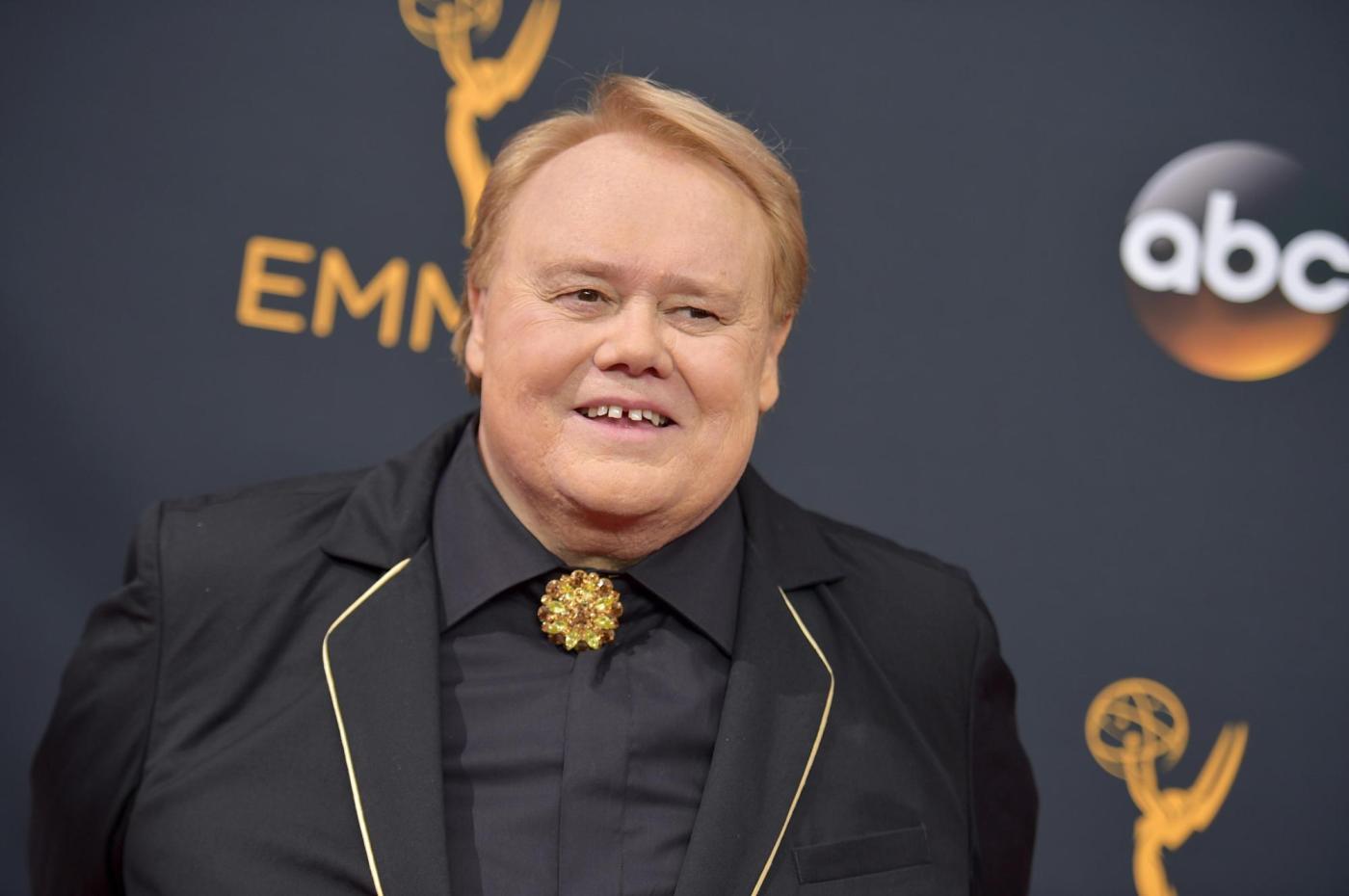 By LYNN ELBER | The Associated Press

LOS ANGELES  — Louie Anderson, whose more than four-decade career as a comedian and actor included his unlikely, Emmy-winning performance as mom to twin adult sons in the TV series “Baskets,” died Friday. He was 68.

Anderson died at a hospital in Las Vegas of complications from cancer, said Glenn Schwartz, his longtime publicist. Anderson had a a type of non-Hodgkin lymphoma, Schwartz said previously.

Anderson won a 2016 Emmy for best supporting actor for his portrayal of Christine Baskets, mother to twins played by Zach Galifianakis. Anderson received three consecutive Emmy nods for his performance.

He was a familiar face elsewhere on TV, including as host of a revival of the game show “Family Feud” from 1999 to 2002, and on comedy specials and in frequent late-night talk show appearances.

Anderson voiced an animated version of himself as a kid in “Life With Louie.” He created the cartoon series, which first aired in prime time in late 1994 before moving to Saturday morning for its 1995-98 run. Anderson won two Daytime Emmy Awards for the role.

He made guest appearances in several TV series, including “Scrubs” and “Touched by an Angel,” and was on the big screen in 1988′s “Coming to America” and in last year’s sequel to the Eddie Murphy comedy.

Anderson also toured regularly with his stand-up act and as a stand-up comedian.