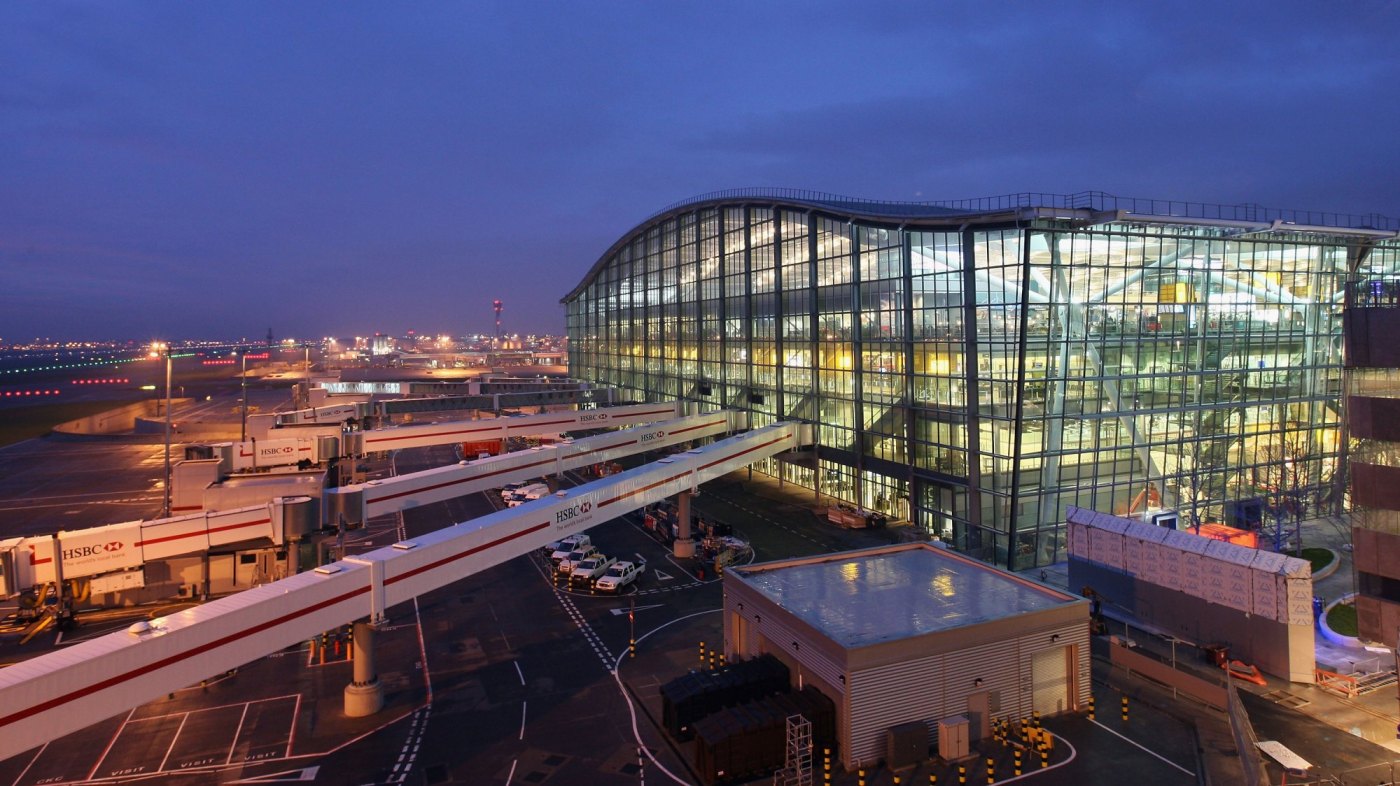 A man arrested on suspicion of raping a woman on a United Airlines flight to London Heathrow Airport has been released under investigation.

Police at Heathrow were alerted to “an incident on inbound flight,” at 6.39 a.m. local time (1.39 a.m. ET) on January 31, London’s Metropolitan Police told CNN on Wednesday.

“Officers met the aircraft on arrival and arrested a 40-year-old man on suspicion of rape. He has been released under investigation,” police said in a statement.

“The complainant, a 40-year-old woman, is being supported by specialist officers and enquiries are ongoing,” they added.

A spokesperson for United Airlines told CNN: “Our crew called ahead and notified the local authorities as soon as they became aware of these allegations. We will cooperate with law enforcement on any investigation.”