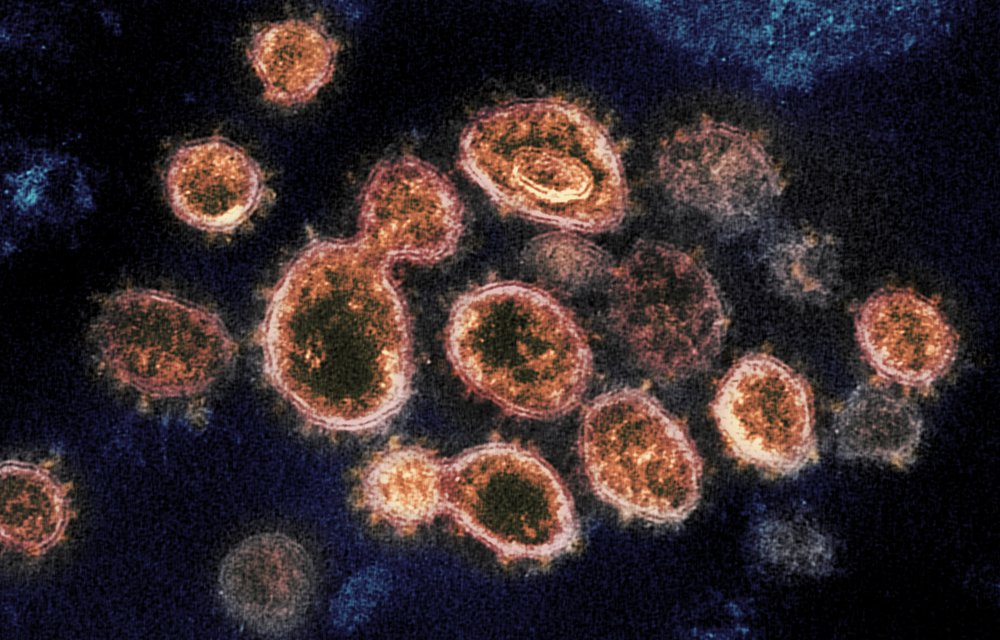 The Minnesota Department of Health reported Thursday it has found the omicron variant of the virus that causes COVID-19 in a resident of the state who had recently traveled to New York City.

The announcement comes a day after San Francisco public health officials reported they had identified the first U.S. case of the omicron variant in a traveler who recently returned from South Africa, where the variant’s rapid spread has alarmed health officials around the world.

The Minnesota announcement would mark the first U.S. case in a person who had not traveled overseas to places where the variant already was known to be circulating, suggesting it may already be established in the U.S.

“This news is concerning, but it is not a surprise,” Minnesota Gov. Tim Walz said in a statement from the state health department. “We know that this virus is highly infectious and moves quickly throughout the world.”

The person spoke with Minnesota Public Health case investigators and reported traveling to New York City and attending the Anime NYC 2021 convention at the Javits Center from Nov. 19-21. The person was advised to isolate from others, while Minnesota epidemiologists investigate in collaboration with New York City and the U.S. Centers for Disease Control and Prevention.

Like California officials Wednesday after the variant was found in a San Francisco traveler who had reported feeling COVID-19 symptoms after returning from a recent trip to South Africa, Minnesota health officials advised that vaccination and wearing face masks are the best defense against the omicron variant.

The CDC said Thursday CDC that it is working with Minnesota health officials to investigate the case and recommended that everyone 5 years and older get vaccinated, get a booster shot if they are due for one, get tested if they have symptoms of COVID-19 and stay home if they are ill.

While the World Health Organization has declared omicron as a Variant of Concern, scientists are still working to determine how it may compare with the dominant delta variant in terms of transmissibility and disease severity. Scientists also are studying the degree to which existing vaccines and therapies protect against omicron.

The variant was found through the Minnesota health department’s variant surveillance program, which Walz said allowed the department to quickly identify it once it entered the state, and made it more likely that Minnesota would be among the first states to find the variant.

“Since the beginning of this pandemic, Minnesota’s nation-leading genome sequencing infrastructure and strong testing network have allowed the state to quickly track the COVID-19 virus and better understand its spread,” Walz said.

If meal is free, what do you do about a tip?