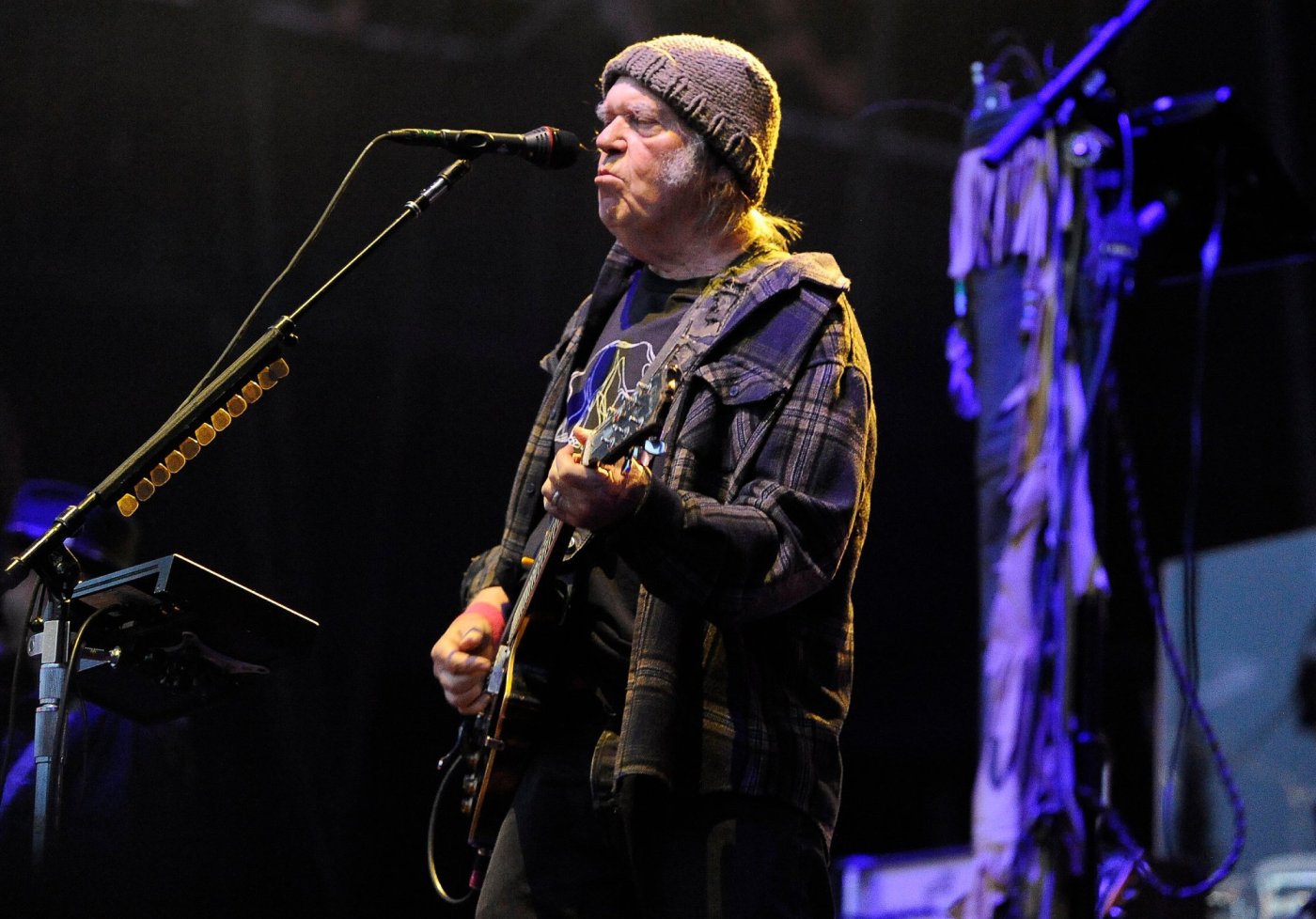 Fans will find it — and then some — on the newly launched Neil Young Radio channel on SiriusXM.

The new limited-run channel coincides with the Rock and Roll Hall of Famer’s new album, “Barn,” being released on Dec. 10.

What will fans find on Neil Young Radio? A lot more than just “Cinnamon Girl” and “Heart of Gold” on repeat. (Although, we’d be fine with that rotation.)

Neil Young Radio will spotlight the artist’s 50-plus-year solo catalog as well as his work with the bands Buffalo Springfield and Crosby, Stills, Nash and Young. It will also highlight his collaborations with Promise of the Real and Crazy Horse.

Young will also sit down with acclaimed rock scribe (and SiriusXM host) David Fricke for an exclusive conversation — “Becoming Neil Young” — which will feature the rock star “talking about his early years of musical creation as well as his new music,” according to a news release.

Furthermore, fans will get to hear weekly concert broadcasts from Young’s ample vaults, celebrity guest DJs and a track-by-track “Barn” special, where Young talks about each song on the new album.

“Sharing these stories with SiriusXM will be a lot of fun,” said Young.  “We had such a great time in the Barn.”

Neil Young Radio runs through January 5 on the SiriusXM app. It runs through Dec. 13 on channel 27 on the satellite broadcast.