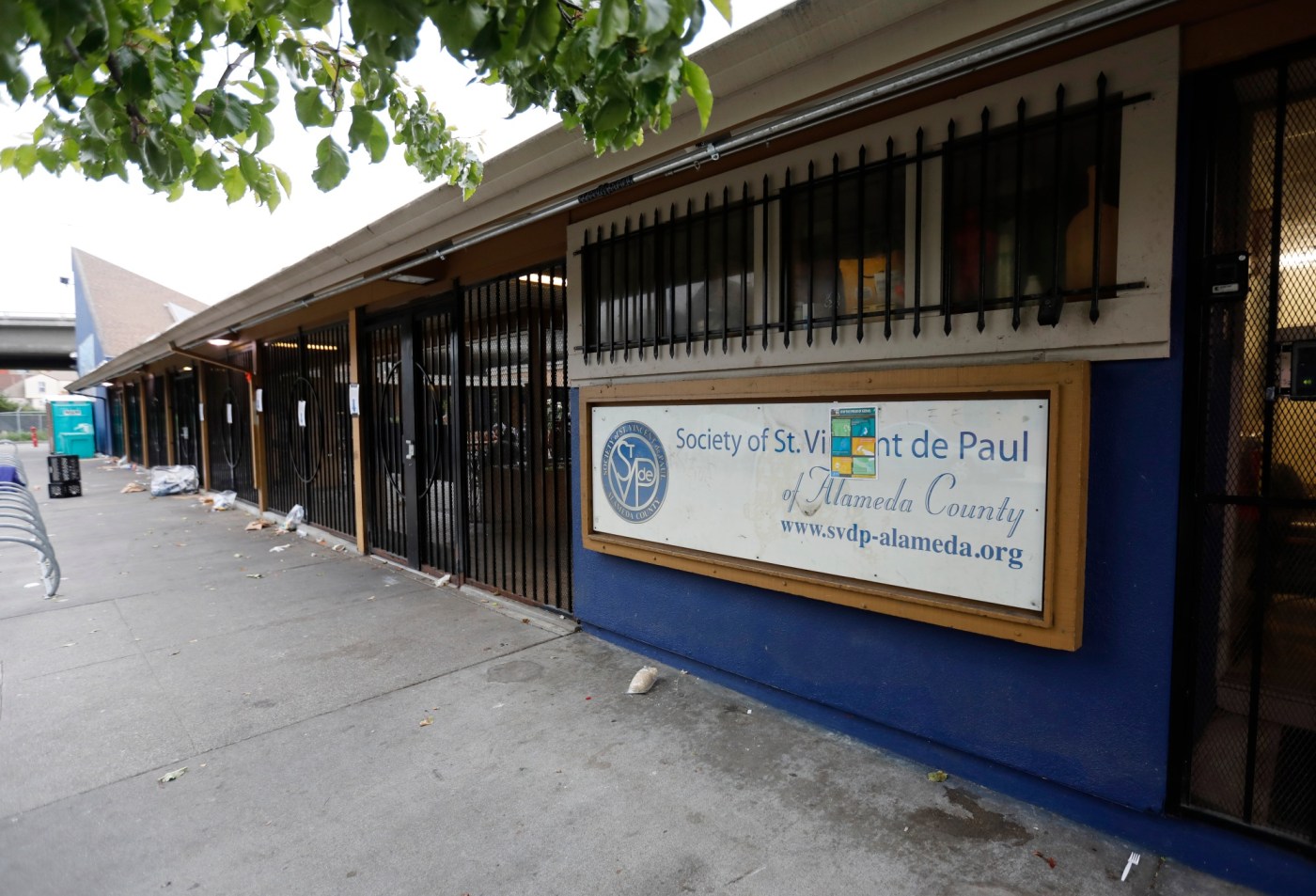 A COVID outbreak has forced an Oakland homeless shelter to close temporarily, leaving some people with nowhere to go as the Omicron variant continues to buffet the region’s unhoused community.

The outbreak comes as a massive surge in cases, fueled by the highly contagious Omicron variant, is impacting everything from the Bay Area’s schools to its police force. Homeless shelters also have been hit hard. More than half of the 88 residents at the Division Circle Navigation Center in San Francisco were recently infected, and another 17 residents and nine staffers tested positive at San Francisco’s MSC-South Center. At least three more shelters in Santa Clara County have reported outbreaks.

The virus’ rapid spread through homeless shelters has prompted some experts to question whether dorm-style shelters, where large numbers of people eat and sleep together in close quarters, are safe in the age of COVID. But Bova says her staff has enforced strict safety protocols to protect residents. Before now, the shelter had seen just one COVID case throughout the course of the pandemic.

“I disagree that congregate shelters aren’t safe enough to operate even in a pandemic,” Bova said, “but I will admit that Omicron burst our bubble and pierced our defenses.”

Representatives from Alameda County and the city of Oakland did not immediately respond to requests for comment.

St. Vincent de Paul has a capacity for 45 guests per night — down from 100 before the pandemic — and also provides free meals and a community center. The facility reported a few positive COVID tests at the beginning of January, and quickly closed its doors to new arrivals in an attempt to protect the 38 existing shelter guests who tested negative.

County medical workers performed additional tests the following week and reported 24 COVID cases, Blase said. The shelter immediately shut down to protect its guests — it also faced a staffing shortage, as some employees had to quarantine and others were too nervous to return to work. Of the guests who tested positive, 14 were sent to quarantine in hotels run by Alameda County, Blase said. A handful of guests who tested positive declined the hotel rooms, she said.

Guests who tested negative for the virus ended up with nowhere to go. Shelter capacity already is limited in Alameda County.

”Unfortunately, they were just given a blanket and told we can’t open yet you’ll have to come back and stay with us when we re-open,” Blase said.

Though there’s a huge need for shelter, Blase worries outbreaks may continue when St. Vincent de Paul re-opens on Monday. The defenses that got the organization safely through nearly two years of the pandemic — social distancing, mask-wearing and serving to-go meals instead of allowing people to eat together in the dining room — aren’t adequate defenses against Omicron.

Though vaccination rates are much lower in homeless communities than in the general public, nearly all of St. Vincent de Paul’s regular shelter guests are vaccinated, Blase said.

“I’m still a little nervous that we’re reopening Monday instead of a week or two from Monday,” she said. “But we’ll do what we have to do and we’ll keep as safe as we can and we may get more cases.”