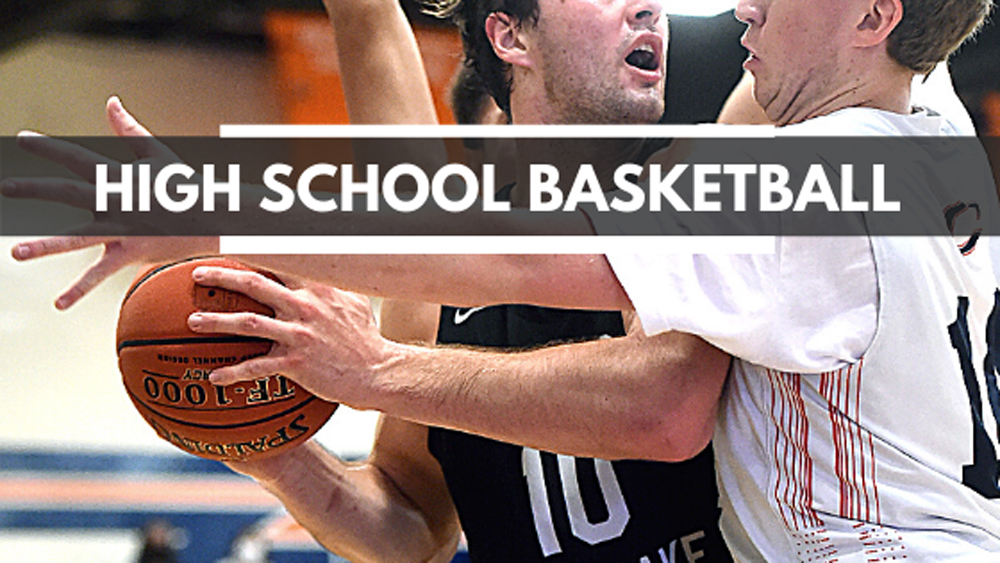 The quick start helped lead the way to a 59-49 home win for the Panthers.

Yumin Kim scored 15 of his 19 points in the first half. Phillip Kelly had 13 points and Brayden Smith had 12.

In other boys basketball games:

Carson Kim had 12 points and Sean Cosgrove finished with 10.

The win was the 10th consecutive for the Dolphins.