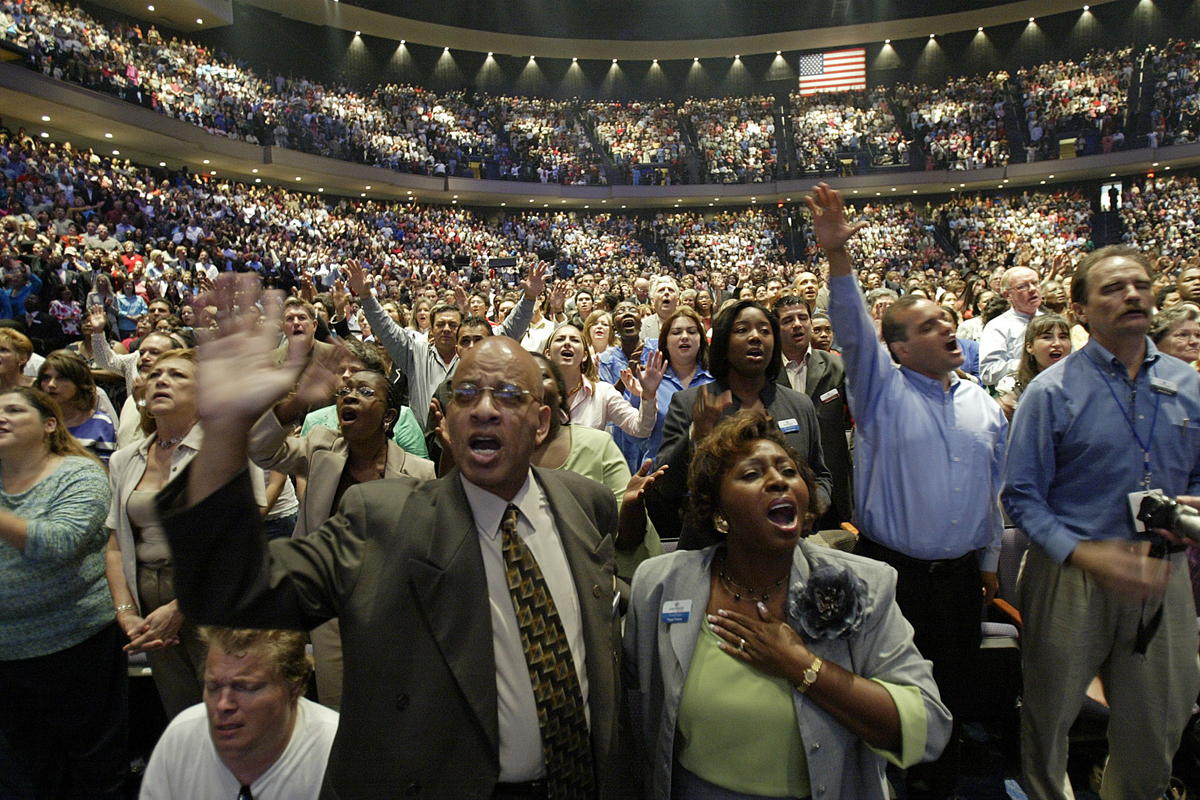 The plumber who turned in hundreds of envelopes of cash and checks he found in a wall at televangelist Joel Osteen’s Houston church is getting $20,000 for his good deed.

The find is believed to be connected to the 2014 theft of about $600,000 from the mega-church, according to the Houston Police Department.

Crime Stoppers of Houston had initially said last week that the plumber — who has been identified publicly only as “Justin” — did not qualify for the $25,000 reward it had offered, because no culprit had been identified and that, in any case, the statute of limitations had expired. On Tuesday, however, the organization said it would give him $20,000.

The case had gone unsolved until Justin found about 500 envelopes last month while fixing a toilet in a public restroom in the church.

Police were called in to investigate on Nov. 10, but news of the discovery did not become public until last Thursday, when Justin called  Houston radio station 100.3 The Bull and told the story.

He called back Monday and shared more details about finding the envelopes.

“They didn’t fall out in front of me, but they fell in the wall. Yeah, I could hear the commotion in the wall,” Justin told the Morning Bullpen hosts. “I shined my flashlight in there, and you could see statements, some dollar bills.”

In a statement on Friday, the Houston Police Department said an undisclosed amount of money — including cash, checks and money orders — was inventoried, documented and then left with the church.

In the 2014 theft, about $200,000 in cash and $400,000 in checks — the take from collections at one weekend’s services — was said to have gone missing from a safe sometime between a Sunday afternoon and the following morning.

The stolen money was insured, and a Lakewood Church spokeswoman said this week that the church has resolved the matter with its insurance company.

Crime Stoppers of Houston CEO Rania Mankarious told CNN the organization does not give rewards for finding stolen property but the group’s executive committee unanimously agreed Justin should have the reward money earmarked for the Lakewood case.

“In 2016, Lakewood Church made a $20,000 charitable donation to Crime Stoppers of Houston to help solve this case and support them for all they do for the community. We are appreciative of the plumber, and we hope he pays the gift forward,” the church said in a statement on Tuesday.

“What we are doing is passing a gift on because he is the rightful holder of that gift, and he’s a good Samaritan. He did the right thing,” Mankarious said.

Mankarious said Justin was very quiet when she called him to let him know he’d be getting the money.

She quoted him as saying: “I can’t thank you enough. I mean, these are really hard times — and I wanted to do the right thing, and I did the right thing, but you know these are tough times for everyone and so this money is going to go a really long way.’”

Lakewood is one of the nation’s largest churches, drawing more than 50,000 people a week before the pandemic. Since 2005, it has been housed in an arena that once was the home of the Houston Rockets. Joel Osteen, now 58, became its lead pastor in 1999.