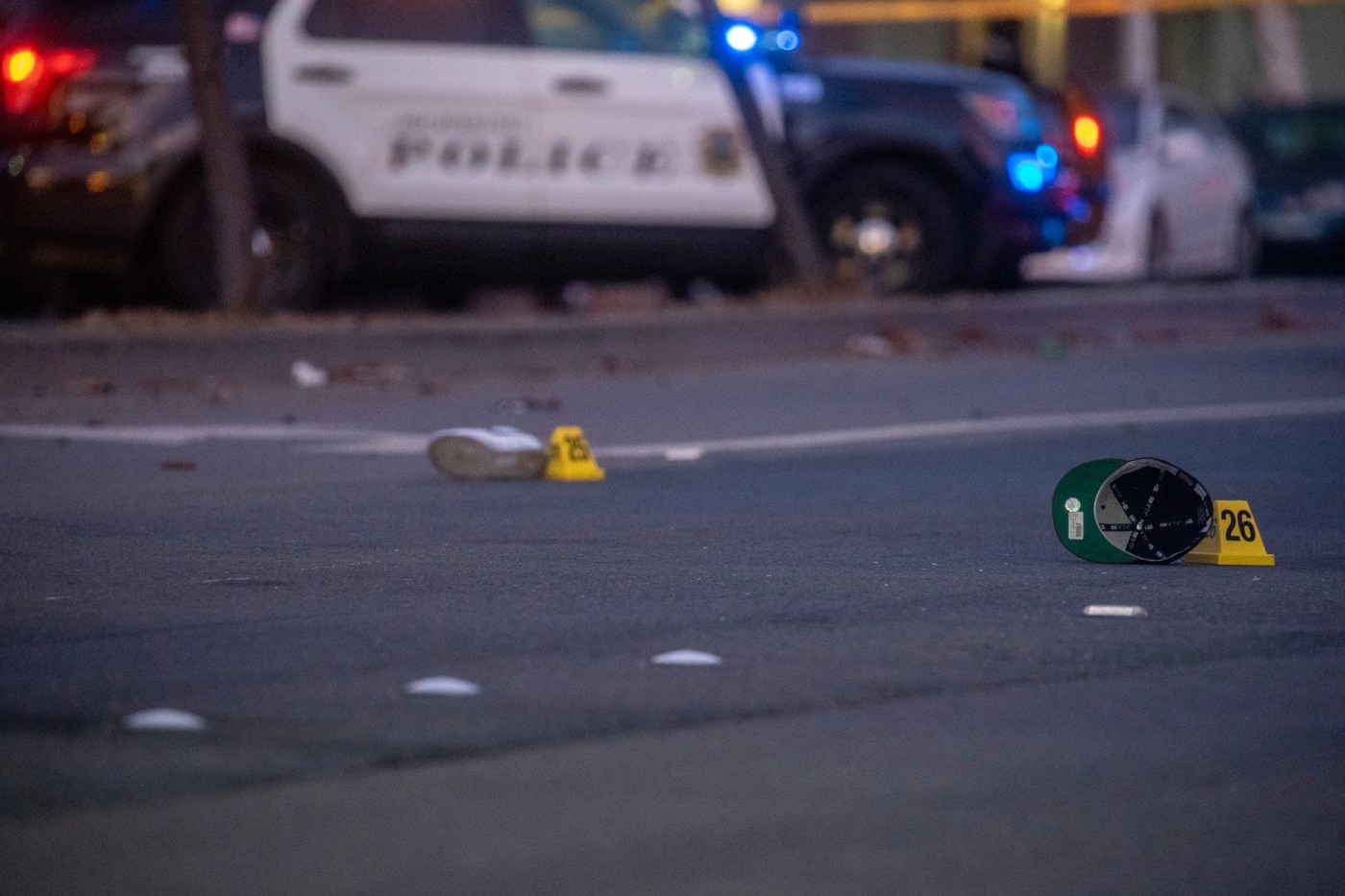 RICHMOND — A 40-year-old man has been arrested and charged with murder in connection with a November 2021 shooting that left a 25-year-old man dead.

Manuel Booker was charged Jan. 18 with murdering 25-year-old T’Shawn Richard, and prosecutors tacked on an enhancement that alleged Booker “personally and intentionally” shot the gun that killed Richard. Booker was booked in the Contra Costa County jail this week and made his first court appearance Thursday.

Richard was shot and killed around 3 p.m. Nov. 5 on the 700 block of Barrett Avenue in Richmond. Dozens of rounds were reportedly fired but police haven’t revealed how many times Richard was hit.

Authorities said at the time they believed that Richard and his killer argued over a piece of jewelry right before shots were fired. A police spokesman also said the shooting didn’t appear to be gang-related.