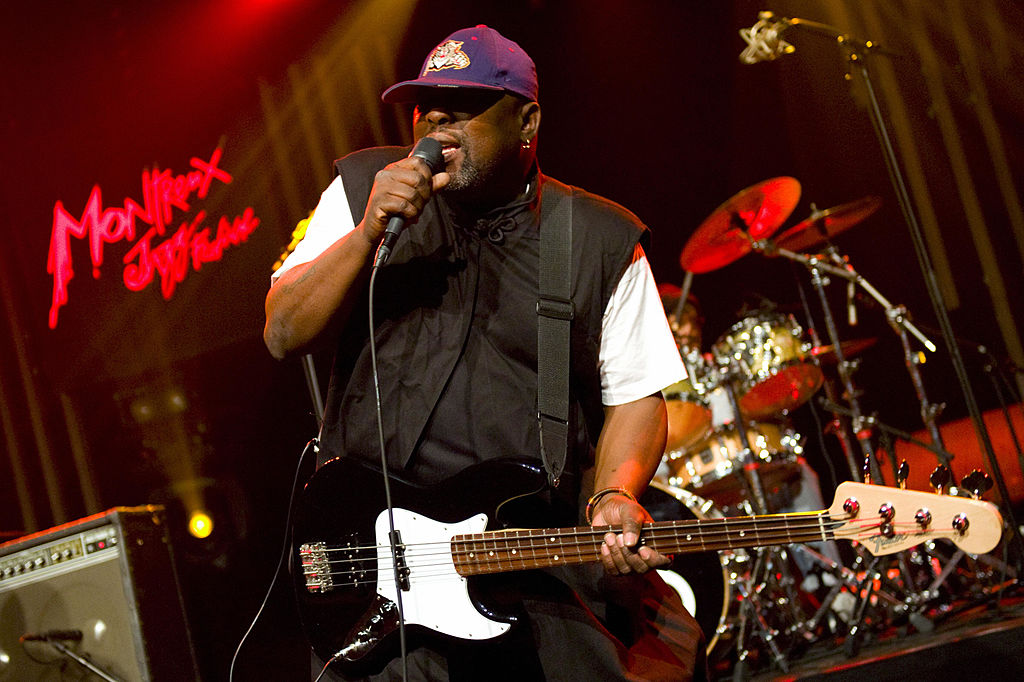 Robbie Shakespeare, the legendary bass player and one half of the band Sly and Robbie, has died at the age of 68.

Shakespeare’s friend, manager and producer Guillaume Bougard confirmed the musician’s death in a statement to CNN on Thursday. Bougard said Shakespeare passed away in Miami on Wednesday due to complications following kidney and liver transplants a year ago.

“We kept praying for a miracle, but it was not enough,” Bougard said. “This is very tough.”

Bougard described his “friend and mentor” as an “absolute musical wizard.”

Shakespeare was one half of reggae and dub duo Sly and Robbie, which he formed with drummer Sly Dunbar.

He also played alongside some of the world’s greatest rock and pop stars, among them The Rolling Stones, Bob Dylan and Grace Jones.

Olivia Grange, Jamaica’s culture minister, said in a statement Wednesday: “I am in shock and sorrow after just receiving the news that my friend and brother, the legendary bassist Robbie Shakespeare has died.”

She added: “Robbie’s loss will be felt by the industry at home and abroad. He will be sorely missed.”

Holness posted on Twitter: “When it comes to Reggae bass playing, no one comes close to having the influence of Robbie Shakespeare. He will be remembered for his sterling contribution to the music industry and Jamaica’s culture. May his soul Rest In Peace.”

Last year, Rolling Stone magazine featured Shakespeare in its list of the “50 greatest bassists of all time.” Of the Sly and Robbie partnership, the music publication said: “No other musical entity in the post-Marley era has been so omnipresent in shaping the sound of Jamaica and bringing it to the world.”

This sentiment was echoed by Grange, who said the pair were “among Jamaica’s greatest musicians.”

Offering her “deepest condolences to those he leaves behind,” she added: “This fantastic team took bass playing and drumming to the highest level as they made music for themselves as a group, and for many other artistes locally and internationally.”

Shakespeare received 13 Grammy nominations, winning two awards — one in 1984 for best reggae recording for “Anthem” and again in 1998 for best reggae album for “Friends.”

Bougard added: “He is the most prolific bass player in history, having played bass on, and produced, more than 30,000 tracks for artists ranging from Bob Marley to Bob Dylan, Peter Tosh to Paul McCartney, Black Uhuru to Madonna among thousands of others.

“He was mentored early in his career by Aston Barrett, Bob Marley’s bassist, and quickly found his own signature — heavy, yet musical, thunderous yet sweet.”