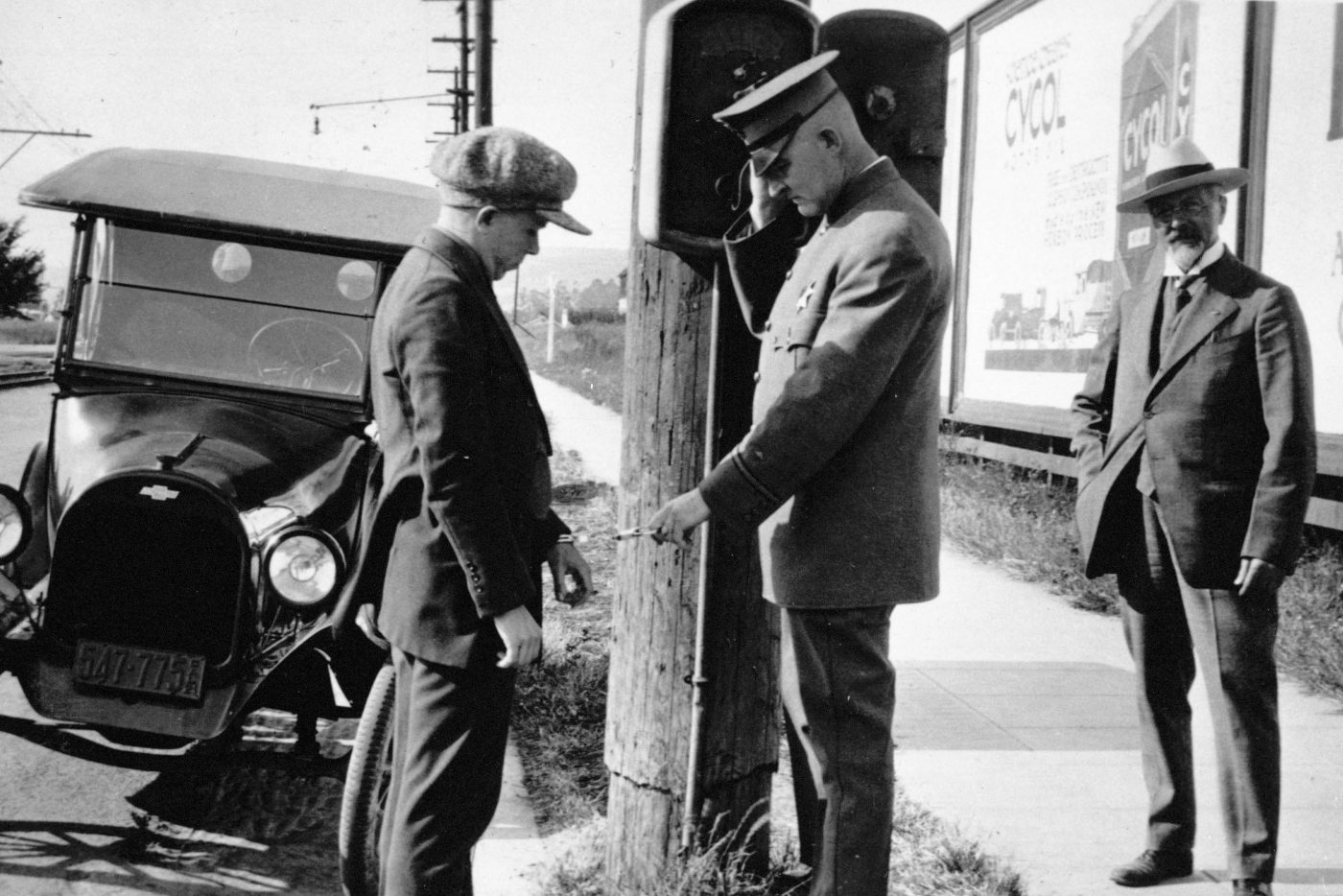 A century ago, on Jan. 20, 1922, the Berkeley Daily Gazette reported that Berkeley’s oldest state institution would be formally split in two. Beginning Feb. 1 of that year the California School for the Deaf and Blind would be divided into separately administered and operated schools for deaf and blind children.

Pointing to different needs and instructional techniques for deaf and blind students, the separation had long been urged by some educators, including Warring Wilkinson, an early and long-term superintendent of the combined California school (and yes, that’s his first name on Warring Street, which today runs next to UC Berkeley’s campus). The Berkeley residential and teaching campuses used by both schools since the 1860s are now the University of California’s Clark Kerr Campus.

Building code: That same day, the Berkeley City Council was reported to have voted to adopt a comprehensive local building code, which followed on a housing code adopted in 1915. The new code contained provisions for “rat-proof” design, fire prevention, design of public and private automobile garages and “simple tables of stresses and other data related to various woods, concrete, asphalt and other construction.”

New tech: In 1922 students at UC offered the local general public access to a radical new technology that could instantly communicate with distant cities. The UC Radio Club had recently discovered that their on-campus apparatus could “reach all points” in California and unspecified “other coast cities.” They announced in the Jan. 18 Gazette that operators would be available on campus to relay radio messages three nights a week — Tuesday, Thursday and Sunday — from 10 p.m. till midnight.

Cold spell: That January 1922 cold spell I reported in the last column that sent temperatures to less than 29° Fahrenheit in Berkeley may have contributed to numerous roof fires in one day. At least 10 fires were reported in the Jan. 19 Gazette, caused by chimney sparks that set fire to the roofs of local houses. Presumably people had kept their fireplaces busy during the cold.

Racial profiling: A news report in the Jan. 18, 1922, Gazette was framed as demonstrating close cooperation between Berkeley neighbors and police. From today’s perspective, though, the article also seems to read as an exercise in racial profiling.

One Anthony Souza was “passing the home of John Vobich, 841 Carlton Street,” when he noticed an African American man “in front of the house, acting suspiciously.” As Souza approached him, the man ran and Souza chased him, the report read. Another neighbor, Mrs. J. Silverfoote, seeing the chase from a window, called the police.

Ten blocks from the house they found E.A. Hill of Stuart Street “standing guard over the negro. Souza, exhausted by his chase, had signaled Hill, who instantly took up the chase.”

The police brought everyone back to the house, where Mr. Vobich said he didn’t think there had been a burglary “explaining an open back door by saying he had forgotten to lock it before retiring.” Then the police searched the man and found “a clock which Vobich identified as his own,” and the man was arrested.

Road era: “The United States stands at the dawn of the greatest road building era in its history,” a United Press story reported in the Jan. 17 Gazette. “The nation will soon have the finest and most extensive system of highways the world has ever known.” $1.25 billion was available in government funds and bond issues, and an expected 700,000 workers would be involved “in road construction and patrol work.” Another 200,000 would be busy in plants manufacturing road building equipment and materials.