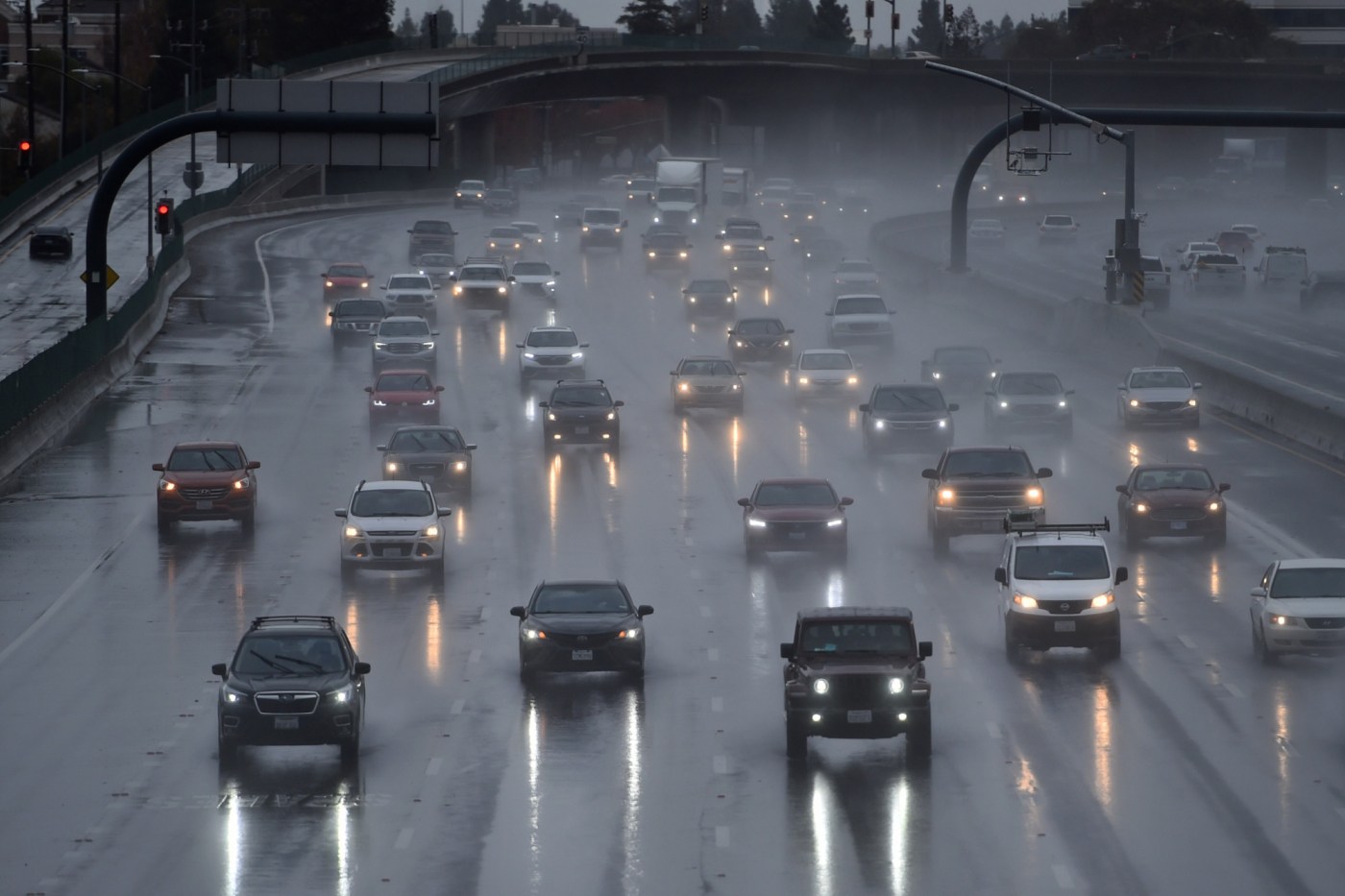 SAN JOSE — A number of Bay Area freeway ramps are expected to remain closed due to flooding as commuters hit the road Tuesday morning, according to the California Highway Patrol.

In the East Bay, the Gilman Street on-ramp to westbound Interstate 80 will be closed until 5 a.m. Tuesday, the spokesperson said. The Ashby Avenue off-ramps from eastbound and westbound I-80 are also expected to remain closed until noon Tuesday.

Commuters are advised to use alternate routes.

Half Moon Bay was among the wettest spots, recording 5.38 inches of rain in the same period.

Check back for updates.