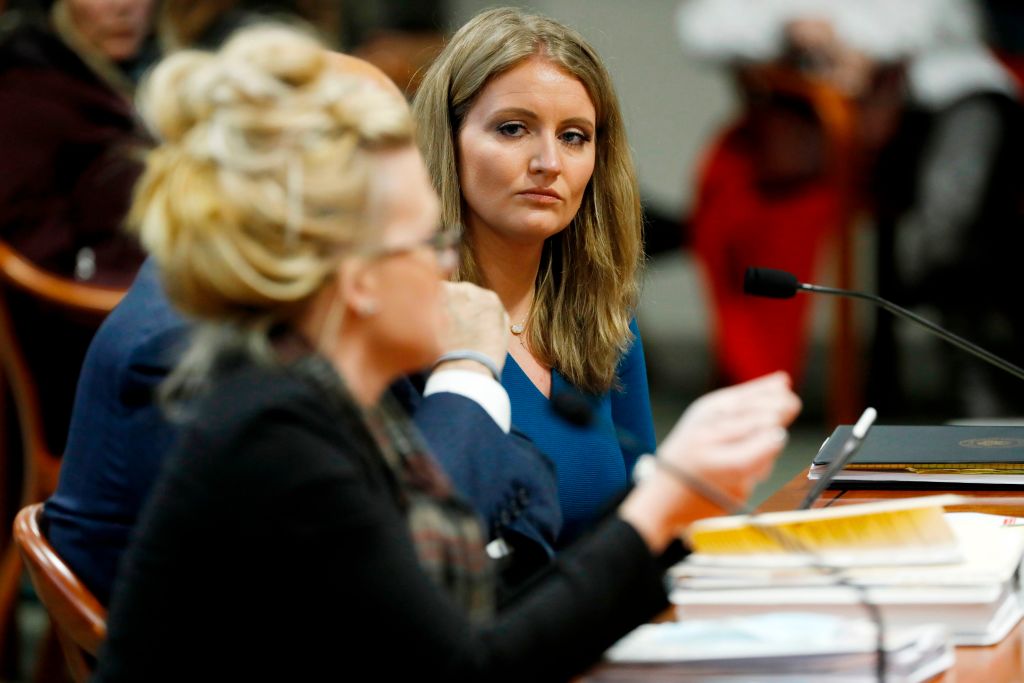 In the weeks leading up to January 6, one of Donald Trump’s campaign lawyers wrote memos outlining how she believed then-Vice President Mike Pence could reject electoral college votes and overturn the 2020 election, including one theory that he could ignore a federal law.

On January 5, Trump campaign attorney Jenna Ellis sent a memo to former presidential lawyer Jay Sekulow, which was first reported by Politico. The memo took aim at the federal statute, the Electoral Count Act, which lays out the procedures by which Congress certifies an election, while giving the vice president a limited role in the ceremonial process.

Ellis argued that a key provision of the law violated the US Constitution, and she suggested that the supposed constitutional flaw in the act may allow Pence to ignore a provision in the law that limited his ability to disrupt Congress’ certification of the 2020 election.

In another memo Ellis sent to Trump in December, which was revealed in Jonathan Karl’s book “Betrayal” that was published this fall, Ellis claimed that Pence could refuse to open the envelopes holding the electoral college votes from any states that officials claimed were fraudulent.

“I was very public in saying that all Pence could do was open the envelopes,” Sekulow told CNN on Friday. Sekulow added that Pence “had a ministerial role.”

“My view then and my view now is the Vice President didn’t have the authority do anything other than the ministerial functions outlined in the Constitution,” Sekulow said.

Ellis said in a tweet Friday that she “never advocated Pence had the authority to overturn the election,” and that the memos simply outlined “legal theories I explored. In a second tweet, she claimed that Politico violated attorney-client privilege.

Conservative attorney John Eastman also put forward a memo using a different theory claiming that Pence was the “ultimate arbiter” of the electoral count and could thus stop the ballot count. Trump reportedly urged Pence to consider the strategy in a meeting on January 4.

Varied events celebrate the achievements and culture of African Americans