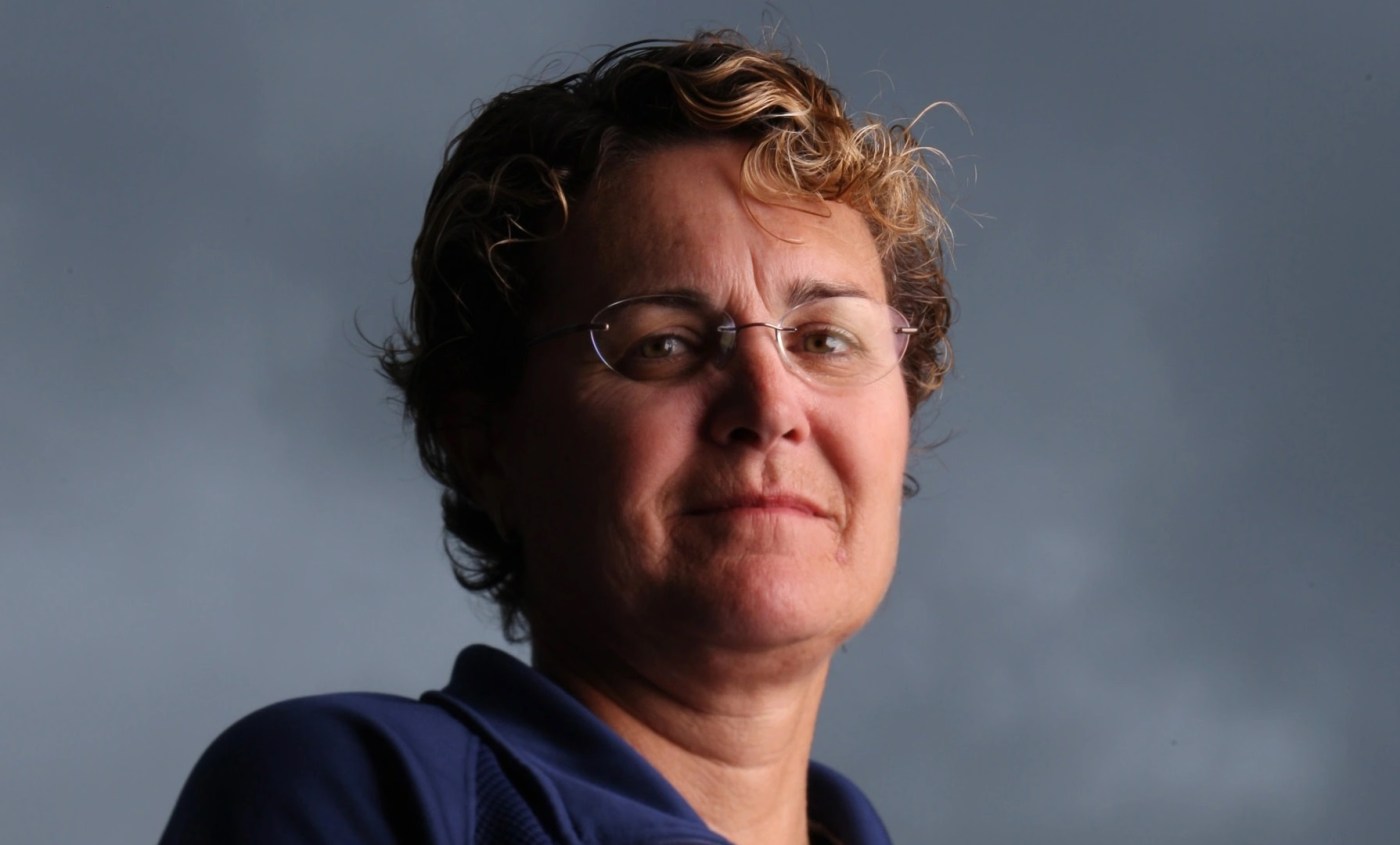 Cal women’s and former U.S. Olympic women’s swimming team head coach Teri McKeever, the most successful female coach in the sport’s history, has been placed on administrative leave after more than 20 current or former Golden Bears athletes alleged they were bullied or verbally abused by the coach, the Southern California News Group has learned.

The move  comes a day after an SCNG investigation revealed that at least six Cal women’s swimmers since 2018 have made plans to kill themselves or obsessed about suicide for weeks or months because of what they describe as McKeever’s bullying.

Twenty-four current and former Cal swimmers, seven parents, a former member of the Golden Bears men’s team and two former Cal athletic department employees have told SCNG that McKeever was a bully who for decades has allegedly verbally and emotionally abused, swore at and threatened swimmers on an almost daily basis, pressured athletes to compete or train while injured or dealing with chronic illnesses or eating disorders, even accusing some women of lying about their conditions despite being provided medical records by them.

“Today, Coach McKeever was placed on paid administrative leave,” Cal athletic director Jim Knowlton said in a statement to SCNG. “This afternoon, in a meeting I held with team members I shared this news and expressed our commitment to support them in any way we can going forward. As reported, these allegations run counter to our core values and the expectations we have for every member of our department. As the person entrusted with the well-being of more than 1,000 student-athletes, coaches and staff, I have no greater responsibility than ensuring we do the right things in the right way. We will follow all university policies and protocols for investigating and addressing these allegations. We are replying to everyone, including parents and former student-athletes, who has reached out to us as quickly as we can, while we are also providing resources for members of the program who are in need.”

In the SCNG investigation, interviews, as well as emails, letters, university documents, recordings of conversations between McKeever and swimmers, and journal entries, reveal an environment where swimmers from Olympians, World Championships participants and All-Americans to non-scholarship athletes are consumed with avoiding McKeever’s alleged wrath. This preoccupation has led to panic attacks, anxiety, sleepless nights, depression, self-doubt, suicidal thoughts and planning, and in some cases self harm.

McKeever recently used a racial epithet and profanities in disparaging rap music, according to five swimmers familiar with the conversation and an email to Cal detailing the incident.

The university’s Office for the Prevention of Harassment and Discrimination has opened a formal investigation into the incident that will initially focus on potential racial discrimination but could be expanded to also consider possible discrimination based on sexual orientation and national origin, according to confidential university documents obtained by SCNG.

McKeever has also complained that a current African American swimmer had too much “attitude,” according to five current swimmers.

“I don’t think it’s enough,” former Cal swimmer Danielle Carter said of the university’s decision to place McKeever on administrative leave. Carter is one of the swimmers in the SCNG investigation who said she was pushed to the brink of suicide by McKeever’s alleged bullying

“It’s not enough to call it even after all the pain and suffering myself, my family and other athletes and their families have experienced and are now traumatized over this. And nothing will ever be enough.”

University and athletic department officials at Cal have received complaints alleging bullying, verbal and emotional abuse since at least 2001 but either ignored complaints, failed to follow up with swimmers or their parents, or handled the matter by simply reviewing university policies with McKeever, according to multiple swimmers and parents and more than a dozen confidential university emails.

McKeever, 60, has been one of swimming’s leading coaches, the architect of one of college sports’ premier programs, producing Olympians and NCAA champions in the pool and standouts in the classrooms of the nation’s leading public university.

McKeever was the first and only woman head coach of the U.S. Olympic team, leading a squad that included six future, current or former Cal swimmers who earned a combined 13 medals at the 2012 Olympic Games in London. She has won four NCAA team titles and produced 26 Olympians who have combined for 36 Olympic medals in 29 seasons in Berkeley.

The announcement came at the end of a chaotic and emotion filled day that began with Cal swimmers walking out of practice Wednesday morning amid mounting calls from current and former Golden Bears swimmers, their families and supporters for the firing of McKeever, Knowlton and Jennifer Simon-O’Neill, the athletic department’s senior women’s administrator and a close friend of McKeever.

When the swimmers said they were told there would be a meeting, McKeever said she had already read a statement but then read what one swimmer described as a “basic” statement.

At that point a majority of the swimmers walked out without training, according to three people familiar with the practice. Moore followed the swimmers, some of whom were in tears, to the pool’s parking lot and asked if they were upset.

Knowlton associate AD Gordon Bayne and Graig Chow, the school’s director of high performance and well being, met with swimmers following a Wednesday afternoon practice. The university is currently out of session. Swimmers who are not in Berkeley joined the meeting by video.