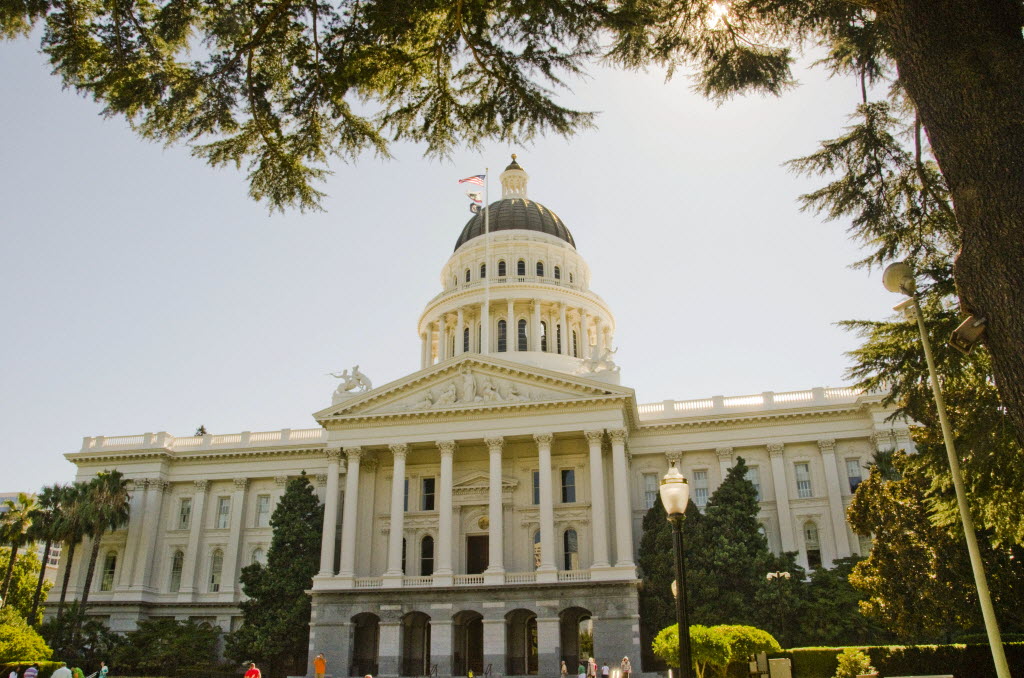 While residents struggle with high gas prices, the state has the highest gas taxes in the country. While the cost of living surges and small businesses struggle, California maintains the nation’s highest state sales tax rate. The state income tax in California is also at the top of the heap, with a 13.3% top rate for the highest earners, a 9.3% rate that kicks in at earnings of $61,214, and even residents who earn between zero and $9,324 paying 1% of it in state income tax.

Obscene. The Legislative Analyst’s Office estimates that the state has a budget surplus of $31 billion.

Yet as state lawmakers merrily roll around in the taxpayers’ cash, they are plotting new ways to raise taxes. The California Tax Foundation tallied $236.4 billion in tax and fee increases considered by the Legislature in 2021. “The proposals were introduced despite the state’s reserves of more than $20.7 billion, a windfall of unexpected tax revenue (almost $16 billion above projections after the first four months of the 2021-22 fiscal year), and an influx of $27 billion in federal COVID-19 relief funding for the state and an additional $16 billion for local governments in California,” CalTax reported.

Although most of the tax proposals considered by state lawmakers did not move forward, phone tax increases were approved and higher business taxes were continued. “The business tax increases are projected to cost taxpayers $9.2 billion over a three-year period by suspending the net operating loss deduction and placing a limit of $5 million per year on business tax credits, including the research-and-development credit,” CalTax said.

Taxes in California are too high.

It is no accident that California’s unemployment rate is higher than the national average, 7.3% in October compared to 4.6% nationally. The cost of doing business is higher here than in other states, and the tax burden is a significant component of that cost.

In some other states, lawmakers are reacting to excessive revenue by considering tax cuts. In Indiana, for example, the state’s fast-growing tax collections have led to a discussion of expanding tax credits or cutting the state’s individual income tax rate, which is 3.23%.

California’s $31-billion budget surplus risks triggering a constitutional spending limit passed by voters in 1979. The Gann limit requires that excess revenue must be returned to taxpayers.

One way to do this is to reduce the state’s 7.25% sales tax rate. The governor and the state Legislature could initially make this tax cut temporary to comply with the Gann limit, and then make it permanent if state tax revenues continue to produce surpluses. Nearly one-third of Californians live near or below the poverty line when the state’s high cost of living is taken into account. The time is right for a sales tax cut to ease that burden.